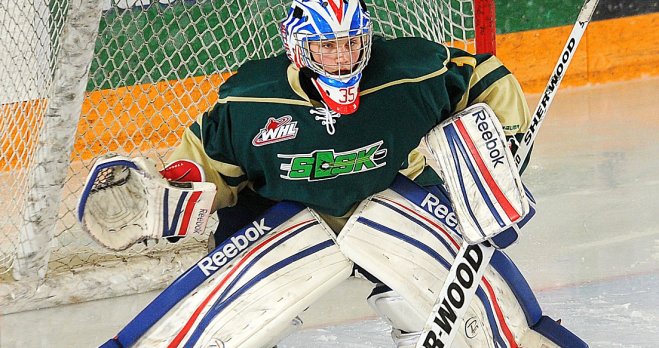 “Logan has already distinguished himself within his age group and we believe he will continue to develop to be a very solid goaltender for us in the future,” said Farwell.

Flodell, from Regina, Saskatchewan, was the T-Birds third round selection, 47th overall, in the 2012 Bantam Draft.

Flodell was a member of Team Saskatchewan at the Western Canada U-16 Challenge Cup played November 1 through November 4 in Calgary. He recorded a 2-0-0 record in two games played, stopping 42 of 46 shots he faced.

He is currently playing for the Regina Pat Canadians Midget AAA team. He has a 4-1 record through in five games with a 1.80 goals against average and a .922 save percentage. Flodell has played 300 minutes and make 106 saves on 115 shots.

Flodell joins Keegan Kolesar and defenseman Ethan Bear as 2012 Bantam Draft picks who have signed with the T-Birds.

The T-Birds have three games remaining on their seven-game road trip. The Regina Pats are up next Wednesday night at 5pm at the Brandt Centre. They take on the Prince Albert Raiders on Friday at 5pm at the Art Hauser Centre. The last game of the road trip is against the Saskatoon Blades at 5:05pm on Saturday at Credit Union Centre.

The T-Birds return home for back-to-back home games on Friday, November 16, against the Medicine Hat Tigers at 7:35pm at ShoWare Center. Then they face the Spokane Chiefs on Saturday, November 17, at 7:05pm. 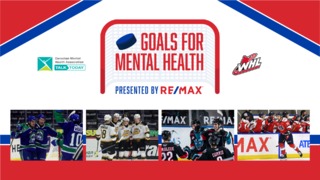 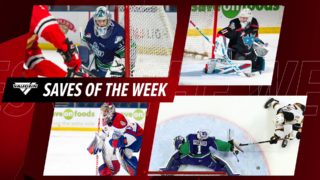 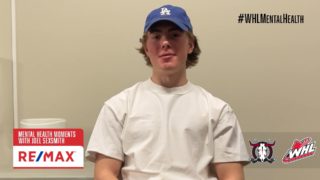 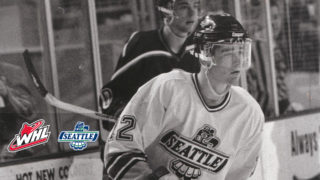