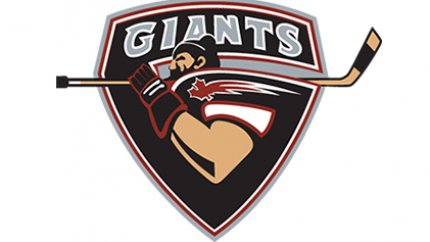 Vancouver, B.C. – Effective August 12, 2011 Stuart Ballantyne will be stepping down from his role as the Vancouver Giants Chief Operating Officer.  He will be moving on to a new opportunity, which will be announced, in the coming weeks. Ballantyne joined the club in June 2010 after successful stints running Hockey House during the 2010 Winter Olympics, the 2009 World Police and Fire Games, 2007 Memorial Cup, 2006 World Junior Hockey Championships, and the Molson Indy Vancouver.

“It was a pleasure and an honour to have been back with the Giants over the past season,” said Ballantyne. “Although I enjoyed the experience, a new career opportunity opened up and it was too good to pass up. Therefore, I have made the decision to leave the hockey club. I wish Ron Toigo, the entire Ownership Group, the staff, the players, and the fans a great up coming season of Giants hockey and thank them for the opportunity to play a part in the growth of this great franchise.”

With the departure of Ballantyne, Peter Toigo will be moving from the hockey operations side of the business to the front office. He has been named Vice President, Operations. Toigo had previously been working as the Director of Team Services.

The Vancouver Giants would like to thank Stuart for his service and wish him and his family the best of luck in his new endeavour.