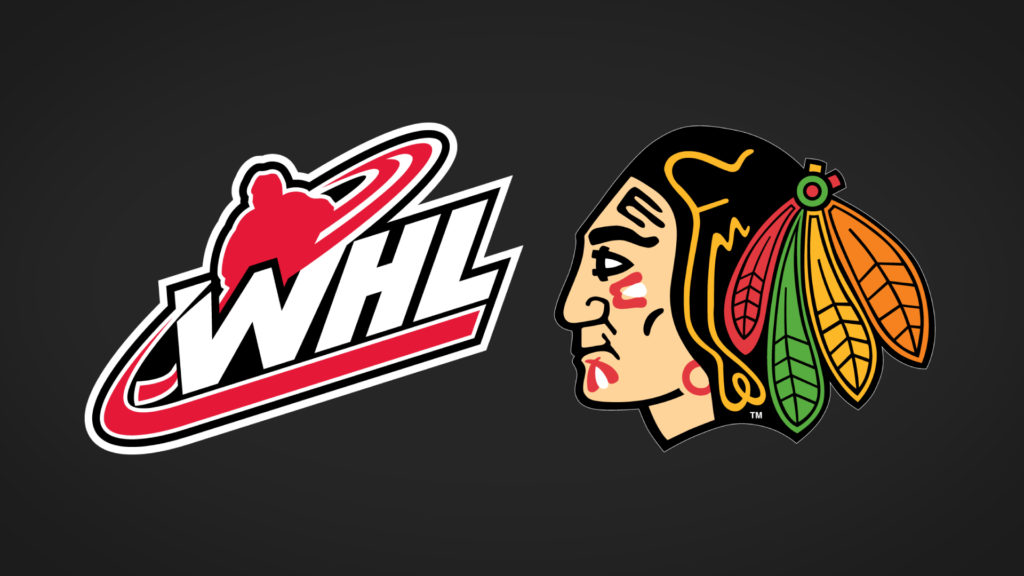 Calgary, Alta. – The Western Hockey League is aware of the situation with regard to the current ownership of the Portland Winterhawks. The WHL is working closely with the Receiver and the Winterhawks team management to ensure the smooth transition to new ownership in short order.

The Winterhawks leadership team of President Doug Piper, General Manager and Head Coach Mike Johnston, and the executive staff will remain with the team and are committed to conducting business as usual for the organization. The Winterhawks are a highly successful and valuable WHL franchise, and we expect that there will be a great deal of interest in securing ownership of the Club.

During this transition fans, sponsors, and community partners can expect the same championship-level service and results they have been accustomed to from the Club, including continuing to offer a world-class player experience.

There will be no further comment from the WHL or Portland Winterhawks at this time.