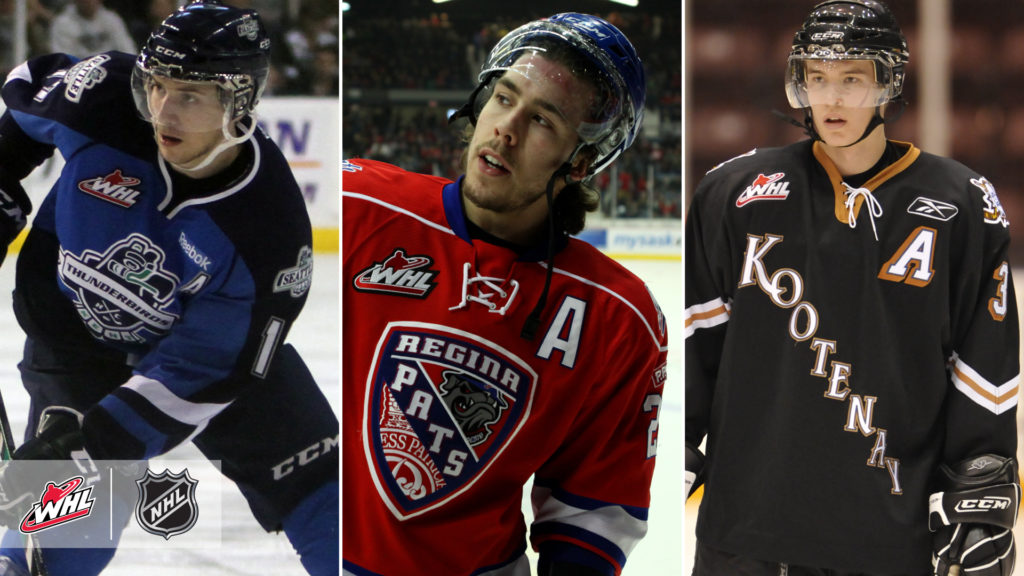 Kelly McCrimmon’s Vegas Golden Knights battled back in Game 2 of the Western Conference Final, scoring a shutout win to even the best-of-seven series at 1-1 on Tuesday night. Let’s take a look at the contributions from WHL Alumni for the evening of Tuesday, September 8.

A trio of WHL Alumni collected single assists on Tuesday night as the Vegas Golden Knights blanked the Dallas Stars by a 3-0 margin.

Up front, it was former Regina Pats forward Chandler Stephenson recording a helper on the third goal of the night.