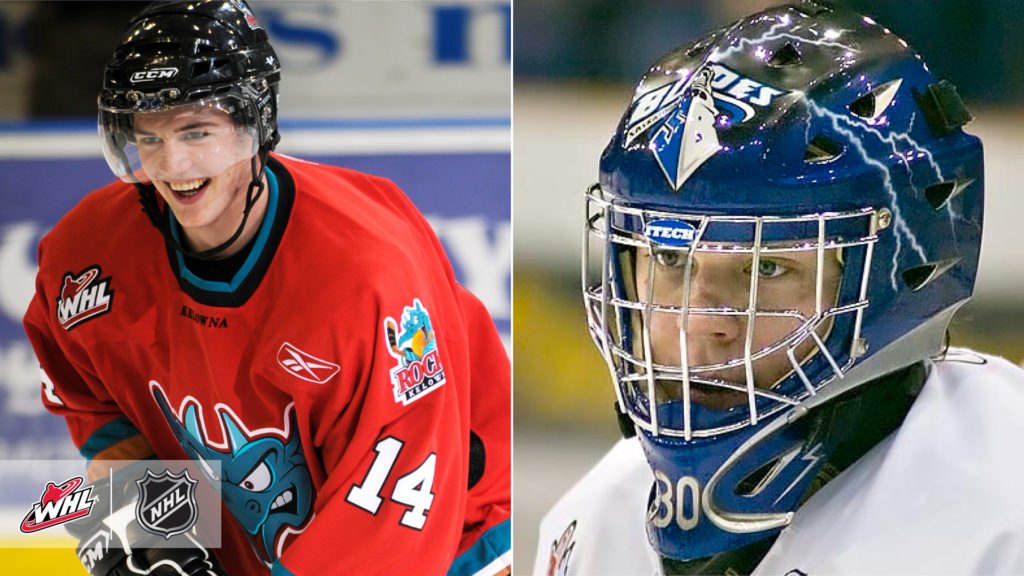 The Dallas Stars are within one win of advancing to the Stanley Cup Final following a 2-1 triumph over the Vegas Golden Knights in Game 4 of the NHL’s Western Conference Final on Saturday night. Let’s take a look at the contributions from WHL Alumni for the evening of Saturday, September 12.

Former Kelowna Rockets star Jamie Benn recorded his seventh goal of the post-season and it went on to stand as the game-winning strike as the Dallas Stars clipped the Vegas Golden Knights by a 2-1 margin on Saturday night.

Former Saskatoon Blades goaltender Anton Khudobin turned aside 32 of the 33 shots sent his way to backstop Dallas to victory.

The Stars’ first opportunity to eliminate the Golden Knights is set for Monday, September 14 when the puck drops on Game 5 at 6 p.m. MT.