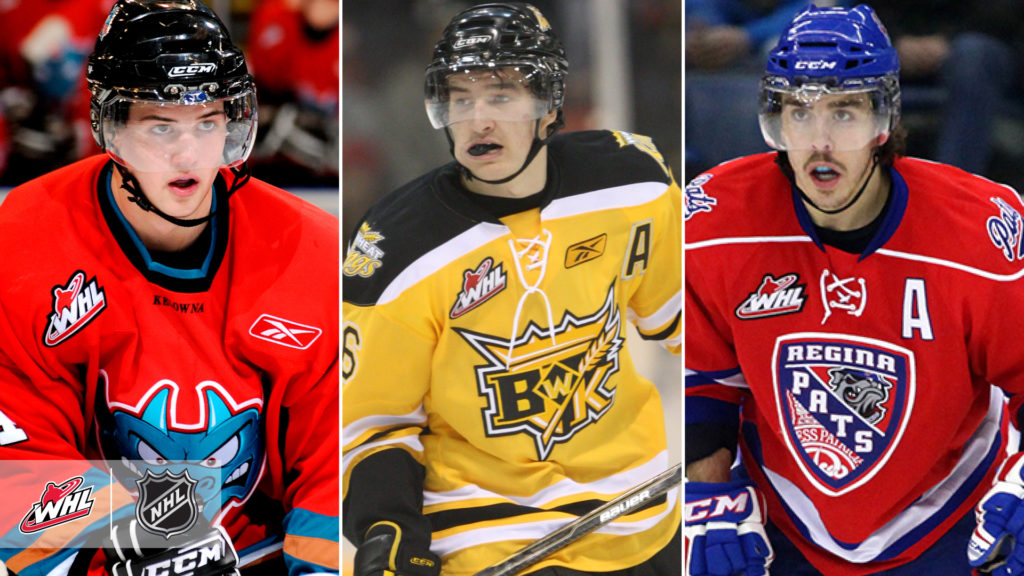 Another Sunday three-pack on the NHL schedule featured continued contributions from WHL Alumni. Let’s take a look at the impact made by former WHL players for the day of Sunday, August 30.

Former Kelowna Rockets forward Jamie Benn recorded his fourth goal of the post-season as the Dallas Stars pushed the Colorado Avalanche to the brink of elimination.

Once again, it was another Rocket contributing offensively for the Stars, as Blake Comeau chipped in with an assist.

As has become a common thread this post-season, it was former Saskatoon Blades goaltender Anton Khudobin making 33 saves to backstop his team to victory.

Former Seattle Thunderbirds forward Mathew Barzal was successful on 88 per cent of his faceoffs while directing four shots on net as the New York Islanders edged the Philadelphia Flyers to stake out a 3-1 series lead.

The Flyers received contributions from a pair of WHL Alumni, with former Wheat King Ivan Provorov collecting his second goal of the playoffs, helped along with an assist from former Calgary Hitmen defender Travis Sanheim.