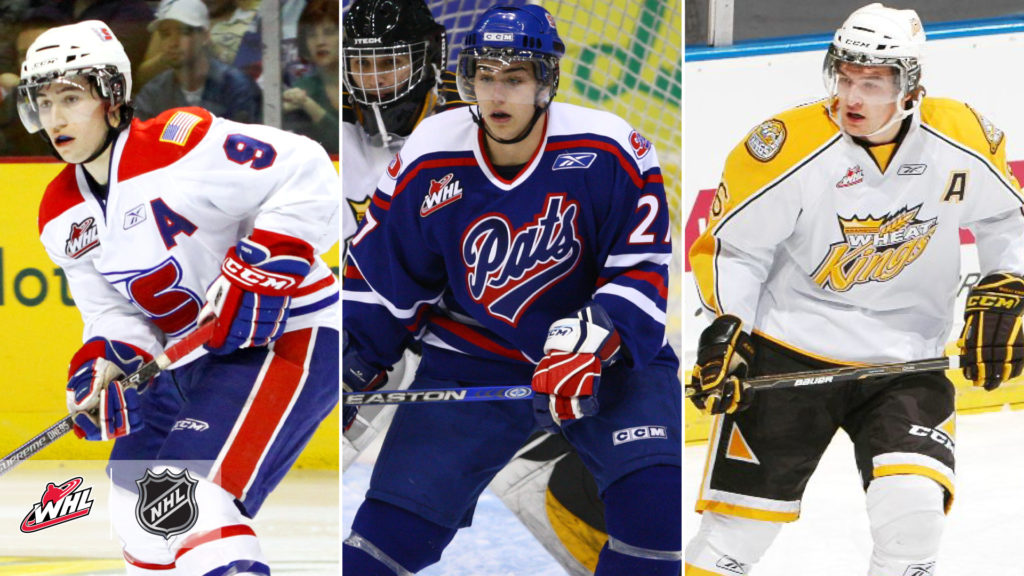 Saturday served as a busy day on the NHL schedule with three games being contested. Let’s take a look at the contributions from WHL Alumni for the day of Saturday, August 29.

Former Spokane Chiefs forward Tyler Johnson recorded an assist, as did former Moose Jaw Warriors forward Brayden Point, as the Tampa Bay Lightning pushed the Boston Bruins to the brink of elimination with a 3-1 victory in Game 4 of their best-of-seven series.

Former Regina Pats forward Jordan Eberle chipped in with two assists as the New York Islanders took a 2-1 lead in their best-of-seven series with the Philadelphia Flyers.

Mathew Barzal, formerly of the Seattle Thunderbirds, added another assist for the Isles, as did former Brandon Wheat Kings defenceman Ryan Pulock.

For the Flyers, it was former Medicine Hat Tigers forward Tyler Pitlick responding with his team’s only goal of the day.

Mark Stone, yet another former Wheat King, made an impact as he recorded his sixth goal of the post-season to help push the Vegas Golden Knights past the Vancouver Canucks on Saturday night.