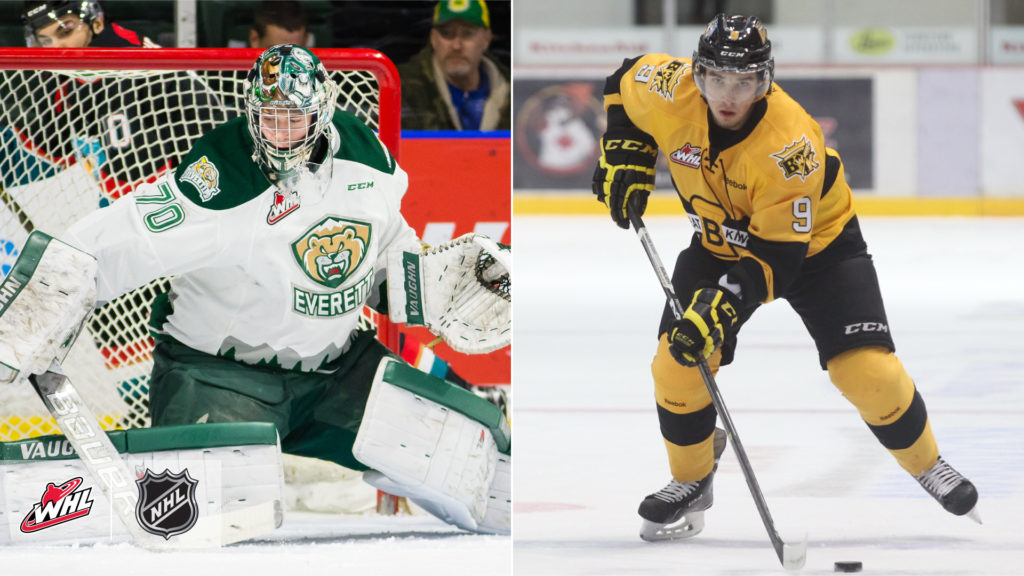 We will have two more Game 6s in the second round of the Stanley Cup Playoffs after the Philadelphia Flyers and Vancouver Canucks staved off elimination on Tuesday evening. Let’s take a look at a contributions from WHL Alumni for the evening of Tuesday, September 1.

Former Brandon Wheat Kings defenceman Ivan Provorov assisted on the overtime-winning goal as the Philadelphia Flyers held off a rally from the New York Islanders to force a Game 6 in their best-of-seven series.

Provorov once again led his team in ice time, skating for 29:04.

Between the pipes, it was former Everett Silvertips goaltender Carter Hart making 29 saves for the win.

“He was exceptional last night. He was Carter Hart last night.”@NateThompson44 on the play of 7️⃣9️⃣ in Game 5. #AnytimeAnywhere pic.twitter.com/Y04SP6N8Mr

Former Kelowna Rockets defenceman Alex Edler logged a team-leading 26:39 of time on ice as the Vancouver Canucks clipped the Vegas Golden Knights to extend their best-of-seven series to a sixth game.