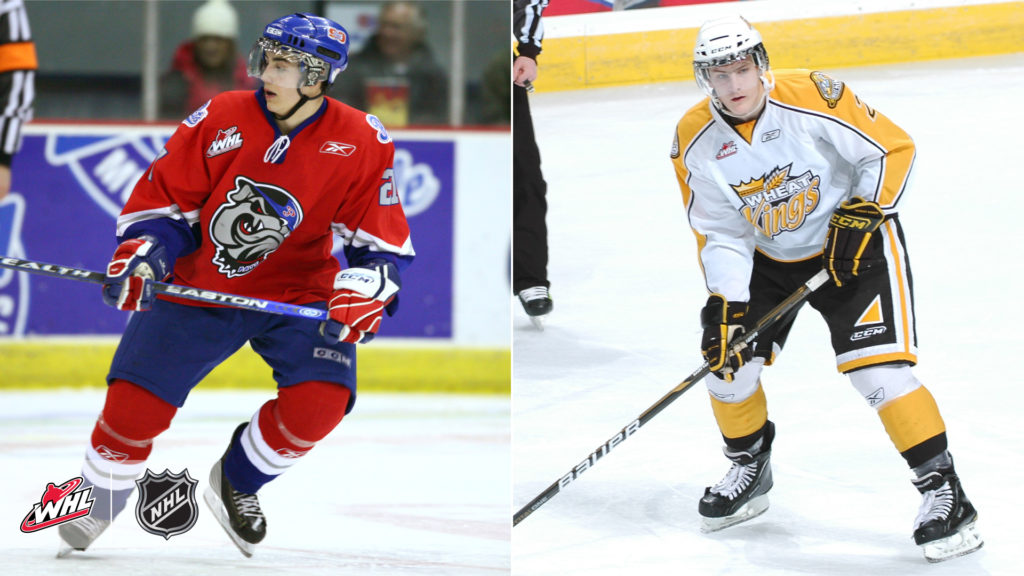 The second round of the 2020 Stanley Cup Playoffs wrapped up on Saturday evening as the New York Islanders held off the Philadelphia Flyers to advance to the Eastern Conference Final. Let’s take a look at the contributions from WHL Alumni for the evening of Saturday, September 5.

Former Regina Pats forward Jordan Eberle logged an assist on the game-winning goal as the New York Islanders blanked the Philadelphia Flyers to advance to the Eastern Conference Final.

Eberle, 30, secured his eighth assist of the post-season and boosted his point total to 11 in 16 games played.

On the blueline, former Brandon Wheat Kings defenceman Ryan Pulock collected an assist and skated for a team-high 23:41. Pulock, 25, has eight points (1G-7A) in 16 post-season contests.

The end of the 2020 Stanley Cup Playoffs for the Flyers marks the conclusion of an impressive first foray into the post-season for former Everett Silvertips goaltender Carter Hart. In 14 games, the 22-year-old product of Sherwood Park, Alta., went 9-5-0 with a 2.23 goals-against average, .926 save percentage and two shutouts.