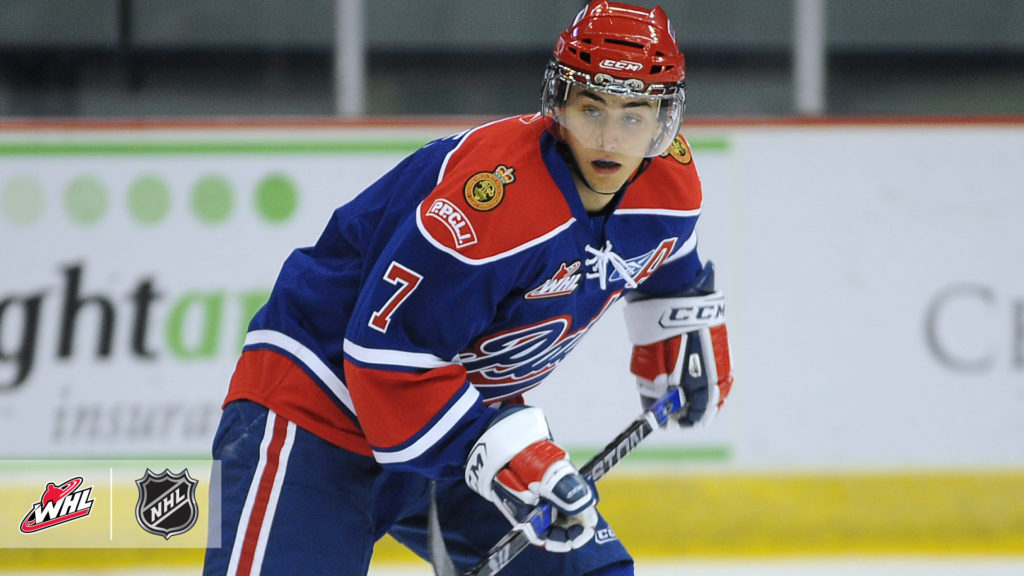 The New York Islanders will fight to see another day following a 2-1 overtime victory to force a Game 6 in NHL’s Eastern Conference Final. Let’s take a look at contributions from WHL Alumni for the evening of Tuesday, September 15.

Former Regina Pats forward Jordan Eberle came up in the clutch, registering his fifth goal of the playoffs 12:30 into the second overtime period as the New York Islanders staved off elimination, forcing a Game 6 in the Eastern Conference Final.

Eberle wasn’t the only WHL Alumni to chip in offensively for the Isles. Former Brandon Wheat Kings defenceman Ryan Pulock collected his second goal of the post-season to open the scoring in the first period, with an assist coming from former Seattle Thunderbird Mathew Barzal.

For the Bolts, former Kelowna Rockets defenceman Luke Schenn earned an assist on his team’s lone goal of the evening.

Game 6 of the Eastern Conference Final is set for Thursday, September 17 at 6 p.m. MT. The Lightning look to use their second opportunity to advance, while the Isles aim to force a deciding Game 7.

Just another look at the 2OT winner and celly 🤩 pic.twitter.com/7H1DWqcRNn