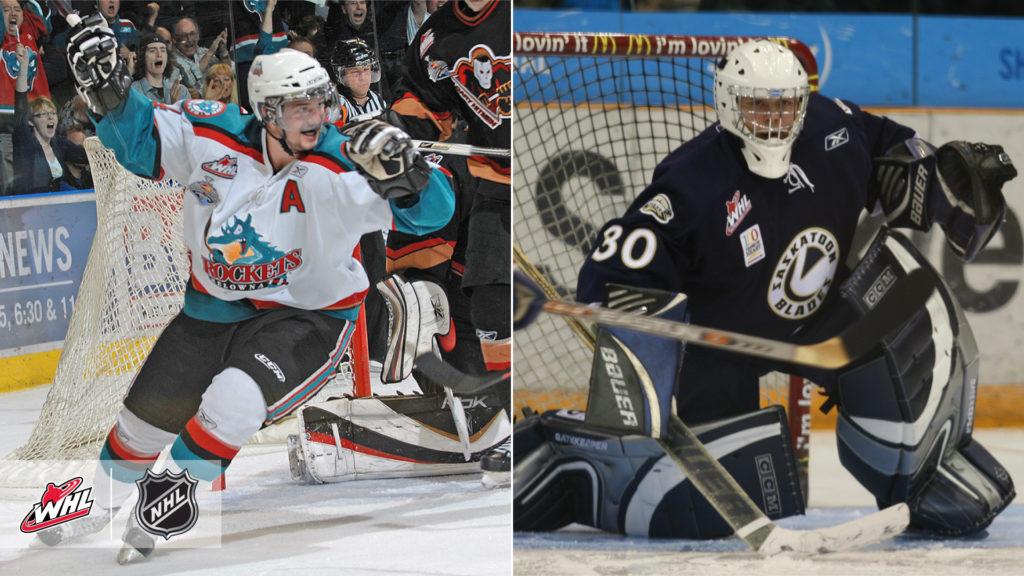 The Dallas Stars are headed to the Stanley Cup Final for the first time since 2000 following a 3-2 overtime victory over the Vegas Golden Knights. Let’s take a look at the contributions of WHL Alumni for the evening of Monday, September 14.

Former Saskatoon Blades goaltender Anton Khudobin kicked out 34 shots and former Kelowna Rockets forward Jamie Benn scored as the Dallas Stars knocked off the Vegas Golden Knights to advance to the Stanley Cup Final for the first time since 2000.

As for Khudobin, the 34-year-old native of Ust-Kamenogorsk, Kazakhstan has registered 12 wins in 18 outings, including a 2.62 goals-against average, .920 save percentage and one shutout.

The Golden Knights went down in defeat with former Regina Pats forward Chandler Stephenson notching his third goal of the playoffs while former Seattle Thunderbirds defenceman Shea Theodore earned his 12th assist of the post-season.