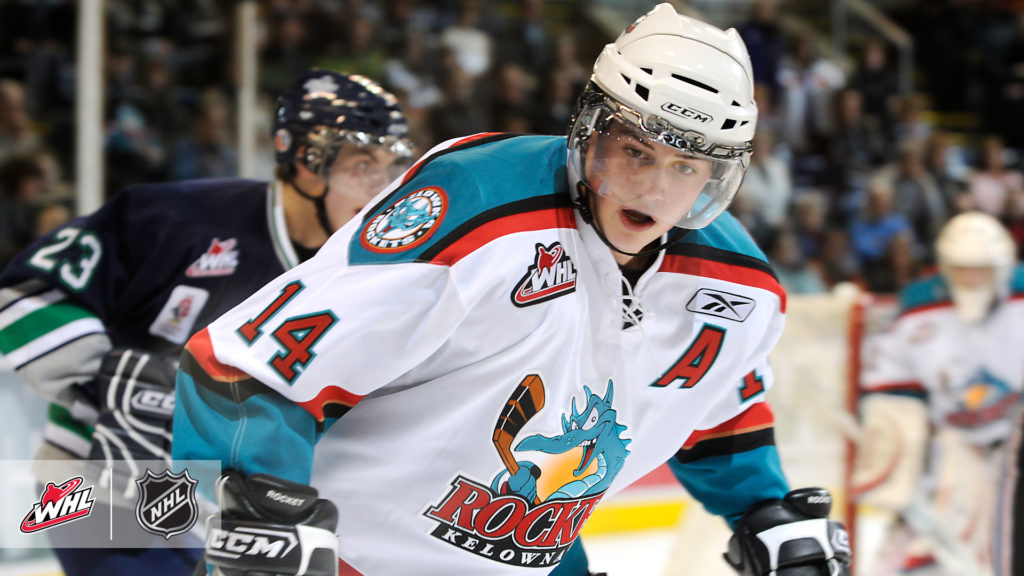 The Dallas Stars climbed ahead of the Vegas Golden Knights following an overtime victory in Game 3 of their best-of-seven Western Conference Final on Thursday night. Let’s take a look at the contributions from WHL Alumni for the night of Thursday, September 10.

Former Kelowna Rockets star Jamie Benn registered a goal and an assist as the Dallas Stars skated past the Vegas Golden Knights on Thursday evening.

Benn scored the Stars’ second goal of the game – his sixth of the post-season – during the third period of play before adding a helper on the overtime winning goal only 31 seconds into the extra period.

Another former Rocket – forward Blake Comeau – logged an assist on the opening goal of the game during the second period of play.

On the Vegas side of the puck, defenceman Shea Theodore (Seattle Thunderbirds) continued his MVP-worthy playoff run by collecting his seventh goal of the playoffs early in the third period.