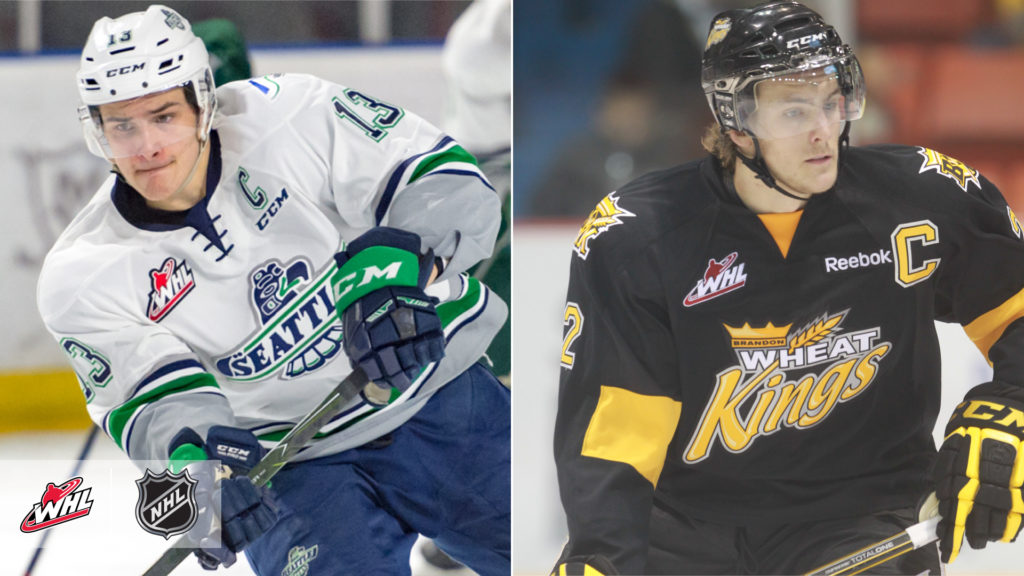 The New York Islanders have clawed back into their best-of-seven Eastern Conference Final following a Friday night win over the Tampa Bay Lightning. Let’s take a look at the contributions from WHL Alumni for the evening of Friday, September 11.

Mathew Barzal (Seattle Thunderbirds) and Ryan Pulock (Brandon Wheat Kings) each recorded an assist as the New York Islanders claimed a critical win to pull within a game of the Tampa Bay Lightning in their best-of-seven Eastern Conference Final.

On the other side of the equation, former Spokane Chiefs forward Tyler Johnson notched his fourth goal of the playoffs for the Lightning.

“I’ve been preaching about this group, they’re special with the resiliency. We’ve had to battle through a lot of different things… It says a lot for this group to be able to mentally park it and focus on the moment. These guys are staying resilient and finding ways.” pic.twitter.com/8lLSRLEXuA