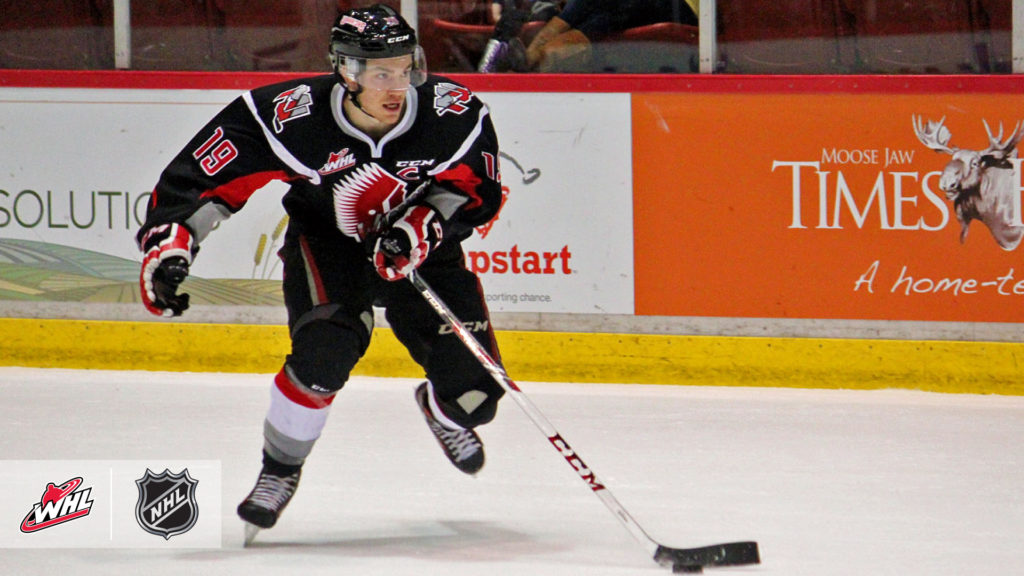 The Tampa Bay Lightning have drawn even with the Dallas Stars following a Game 2 victory in the best-of-seven Stanley Cup Final. Let’s take a look at the contributions from WHL Alumni in Game 2.

Former Moose Jaw Warriors captain Brayden Point produced his 10th goal of the post-season, opening the scoring in the first period of play of a 3-2 triumph over the Dallas Stars.

For Point, it was his 26th point of the playoffs. Through 19 appearances, the 24-year-old product of Calgary sits second in Stanley Cup Playoffs scoring, two points behind teammate Nikita Kucherov.

Prior to embarking on his NHL career with the Lightning, Point was selected by the Moose Jaw Warriors in the first round (14th) of the 2011 WHL Bantam Draft. From there, he went on to skate in 252 career regular season contests, scoring 324 points (134G-190A) along the way.

On the Stars side of the equation, former Saskatoon Blades goaltender Anton Khudobin turned in an admirable performance, making 28 saves in defeat.

Game 3 of the Stanley Cup Final is scheduled for Wednesday, September 23 at 6 p.m. MT.