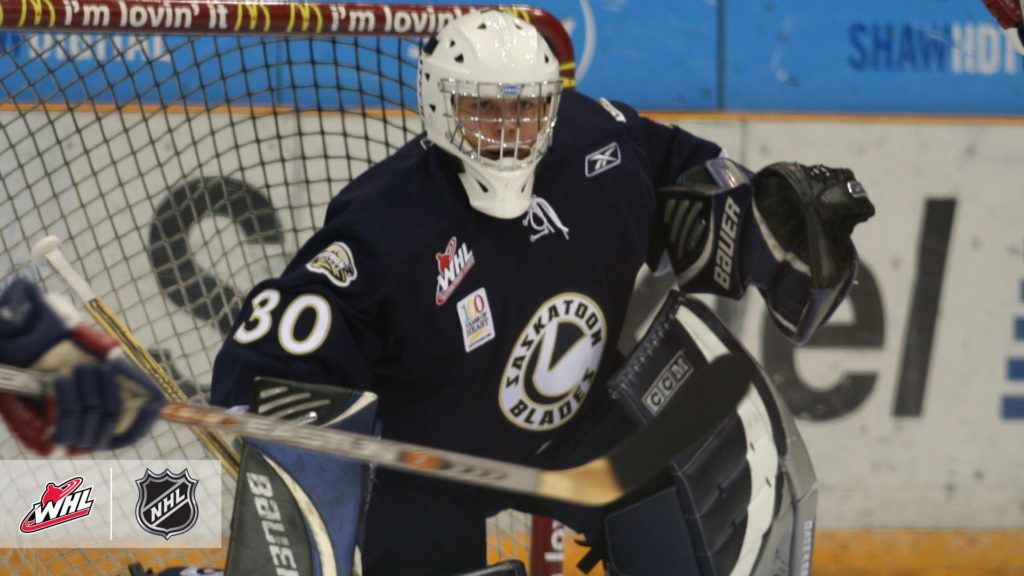 The Dallas Stars live to see another day following a critical Game 5 victory to keep their season alive. Let’s take a look at the contributions from WHL Alumni in the latest evening of action in the Stanley Cup Final.

For the second consecutive night, overtime was required as the Dallas Stars triumphed over the Tampa Bay Lightning by a 3-2 margin in Game 5 of the Stanley Cup Final.

Former Saskatoon Blades goaltender Anton Khudobin was electric, making 39 saves on 41 shots to backstop the Stars. In the faceoff circle, it was former Kelowna Rockets star Jamie Benn who was successful on 67 per cent of his draws.

Though it came in a losing effort, former Moose Jaw Warriors captain Brayden Point continued to make his case for the Conn Smythe Trophy as NHL playoff MVP with another multipoint effort. The 24-year-old product of Calgary contributed two assists to boost his post-season point total to 32 (13G-19A) in 22 appearances. He now trails teammate Nikita Kucherov by a single point for the Stanley Cup Playoffs scoring lead, while his 13 goals are tied for first with Dallas Stars forward Joe Pavelski.

Khudobin, Benn and the Stars will look to extend their season once again on Monday, September 28 (6 p.m. MT) when the puck drops on Game 6 of the Stanley Cup Final.