Smith & Anders named to Vaughn CHL Team of the Week 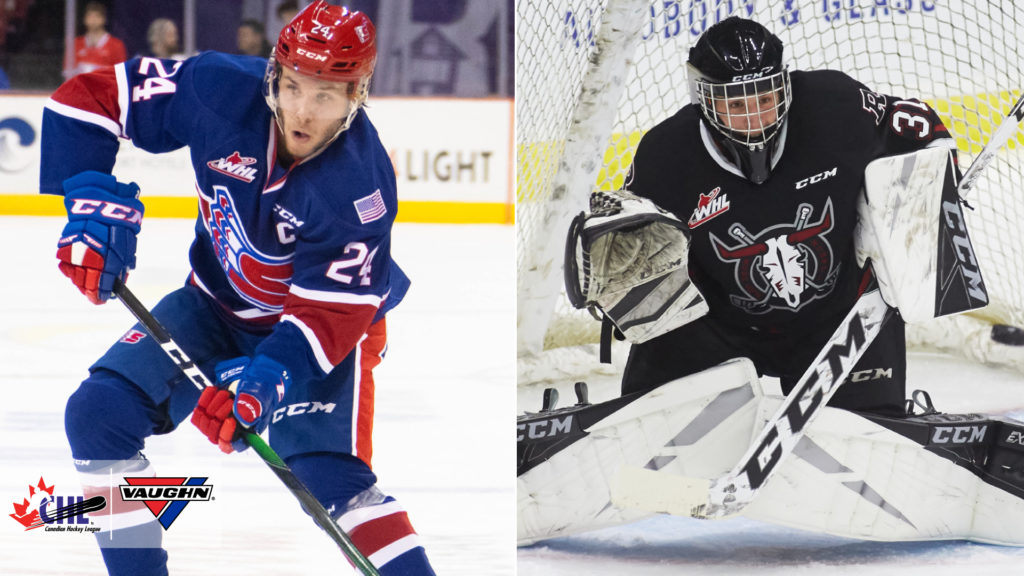 Toronto, Ont. – The Canadian Hockey League today announced the third edition of the Vaughn CHL Team of the Week for the 2019-20 season based on individual performances from September 30 – October 6. This week’s edition features Spokane Chiefs defenceman Ty Smith and Red Deer Rebels goaltender Ethan Anders from the Western Hockey League.

The forward ranks begin with Rimouski Oceanic star Alexis Lafreniere, who reached double-digit points in notching 10 points (4G-6A) in four outings, including a four-point effort in a 9-2 victory over the Cape Breton Eagles to begin the week. Lafreniere, a 17-year-old forward, is the early favourite to be selected first overall in the coming 2020 NHL Draft in Montreal.

Joining Lafreniere upfront is Oceanic teammate Cedric Pare, who led all CHL talents this week with five goals, including his first career hat-trick Saturday versus the Blainville-Boisbriand Armada. Pare also added four assists in his last four appearances to bring his weekly point total to nine and help Rimouski hold down top spot in the QMJHL’s East Division.

Rounding out the forward ranks is Eagles right-wing Ryan Francis, a 2020 NHL Draft hopeful who claimed Ultramar Player of the Week recognition after he recorded nine points (2G-7A) in three games. That stretch included Friday’s incredible five-point showing in a 7-2 win over the Baie-Comeau Drakkar in which Francis was honoured as the game’s first star.

The blue line begins with Spokane Chiefs captain Ty Smith, who upon returning to the club after attending training camp with the New Jersey Devils needed little time to adjust to game action as he came away with six points (3G-3A) in a trio of appearances. The high-water mark was Smith’s season debut against the Seattle Thunderbirds in which he collected three points and claimed first-star honours. For his efforts, Smith was named the WHL On the Run Player of the Week.

Also on the back end is Oshawa Generals blue-liner and New York Rangers prospect Nico Gross, whose week saw him register five points (4G-1A) in three games to help his club remain the lone undefeated CHL squad with a perfect 7-0 record. A Swiss import, Gross is skating in his third year with the Generals, while his four-goal total already matches his previous career high set in 2017-18.

Between the pipes, Red Deer Rebels goaltender Ethan Anders had a busy week as he turned aside 100 of 105 shots and collected three consecutive victories. His top performance came with a 34-save effort in a 2-1 victory versus the Saskatoon Blades. In all, Anders wrapped up the week with an impressive .952 save percentage alongside a minuscule 1.66 goals-against average. 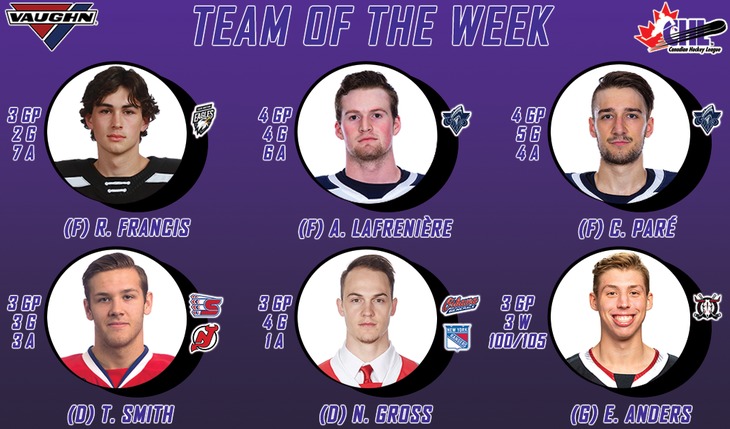 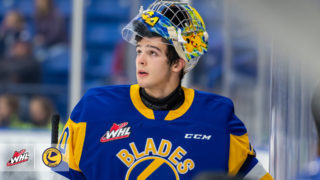 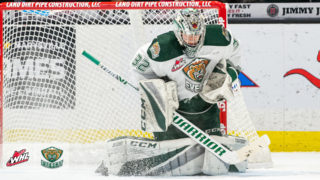 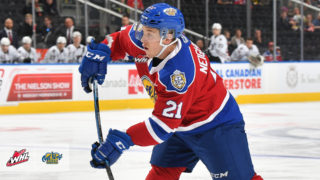