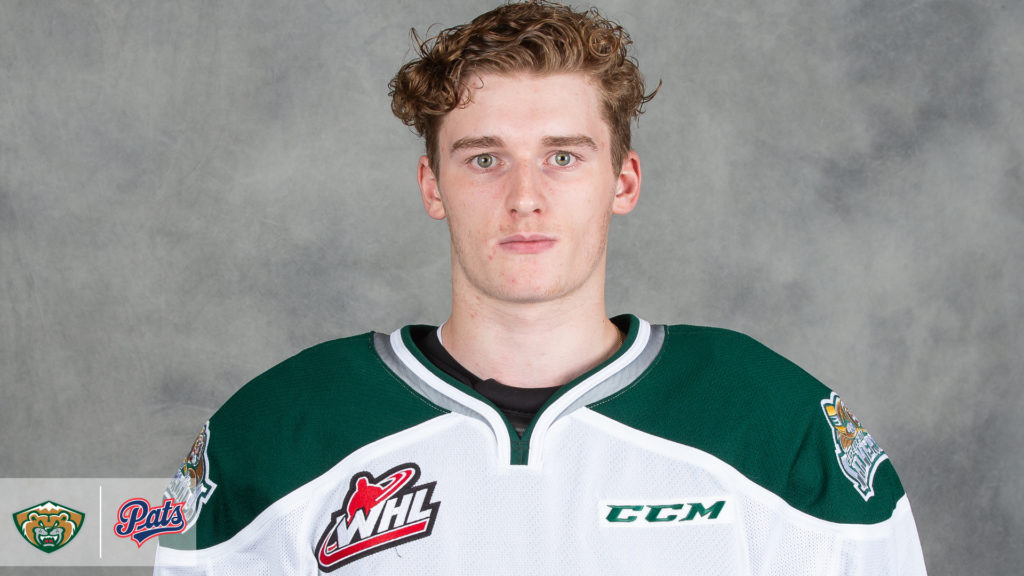 The Everett Silvertips and Regina Pats have come together on a Monday trade, sending goaltender Danton Belluk to the Western Hockey League’s East Division.

In exchange, the Silvertips have acquired an eighth-round selection in the 2021 WHL Bantam Draft.

This season, Belluk played with the Eastman Midget AAA Selects of the Manitoba Midget Hockey League (MMHL) and was placed on the MMHL’s Second All-Star team after his performance. The 6-foot-1, 161-pound netminder appeared in 27 regular-season games, posting a 2.90 goals-against average and .923 save percentage. During the playoffs, the 18-year-old competed in four games with the Selects and recorded a 4.22 GAA and .919 SV%. 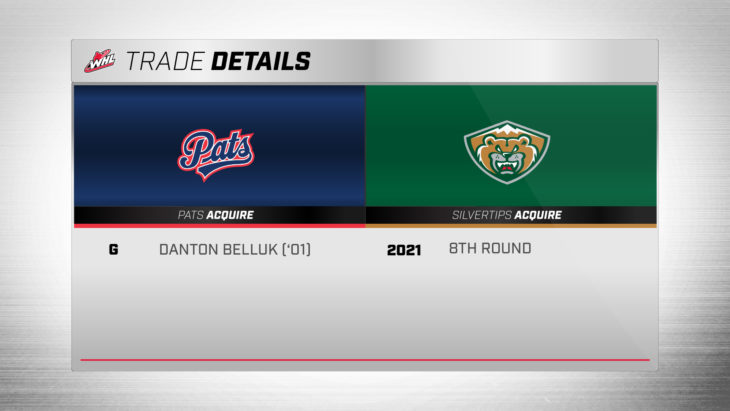 TRADE: Pats acquire goaltender Danton Belluk from Everett for a conditional pick in 2021.