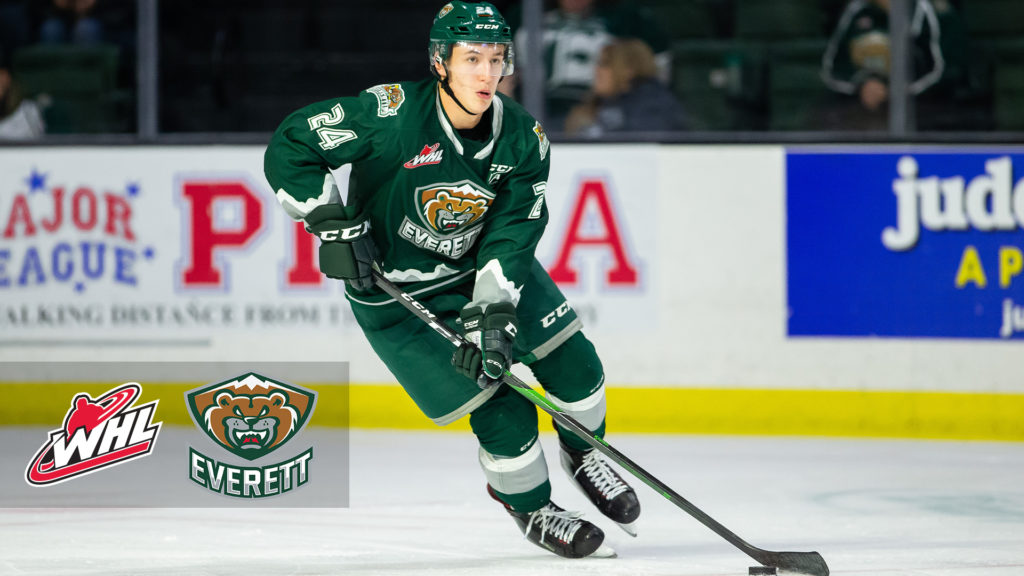 Fairbrother, 20, returns to the Silvertips after earning 25 points (5g-20a) in 37 games last season, recovering after missing the final 23 games of the 2019-20 pandemic shortened regular season due to injury. He earned a quartet of multi point games including a three point (2g-2a) outing against the Saskatoon Blades on Nov. 22 and fired four shots on net or more during nine games last season.

He earned an assist in his professional debut with Laval on Feb. 19 vs. Belleville and suited up in three AHL games with the Rocket, posting a +2 rating and eight shots on net.