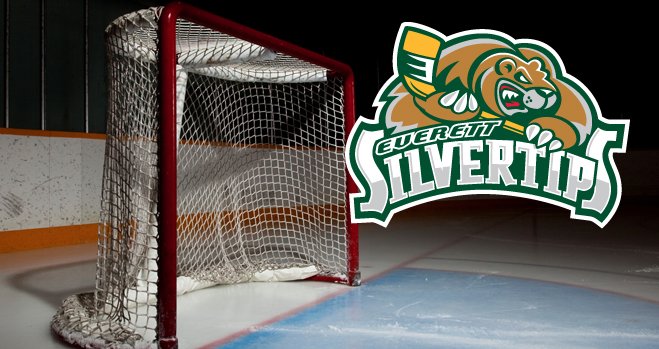 After skating professionally for the past six years, Love, 27, begins his coaching career by returning to the franchise with which he spent his last two junior seasons.  The Quesnel, British Columbia native patrolled the blueline for the inaugural Silvertips’ club that advanced to the WHL Finals in 2004 before serving as team Captain the following season.  Despite playing only two seasons in Everett, Love still ranks fifth in franchise history with over 300 career penalty minutes.

Upon graduating from the Silvertips in 2005, Love signed a free agent contract with the NHL’s Colorado Avalanche.  The 6-foot, 180-pounder appeared in 278 American Hockey League games over the next five seasons, accumulating over 900 career penalty minutes and 30 points in a total of 325 pro contests over six seasons.

“Mitch has already contributed to our success as a former Captain of the Silvertips and now we look for him to contribute again as part of our coaching staff,” Soetaert said.  “He will work closely with Mark and Chris and also handle the strength and conditioning development of our players during the season and off-season.  We are happy to welcome Mitch back to the Everett Silvertips family.”

Dakers, 24, is also a former WHL impact player breaking into the coaching ranks.  During a four-year career with the Kootenay Ice from 2003-07, he compiled a career record of 82-42-7 and recorded 18 shutouts (5th most in WHL history).  Dakers became a fifth-round draft pick of the NHL’s San Jose Sharks in 2005 and set numerous Kootenay franchise records during his stay in junior.

Playing professionally from 2007-2009, the 6-1, 175-pound netminder appeared in 43 AHL games with the Worcester Sharks and another 15 with the ECHL’s Phoenix RoadRunners.  The Langley, British Columbia native went 24-27-3 in 58 career games before injuries forced his retirement as a player.

“We’re very pleased to have Taylor join our coaching staff this season to help develop our goaltenders,” commented Soetaert.  “He’ll work closely with our goalies here in Everett as well as our prospects.  I’m confident that his valuable experience at the WHL, AHL and NHL levels will help our young goaltenders mature into better players.”