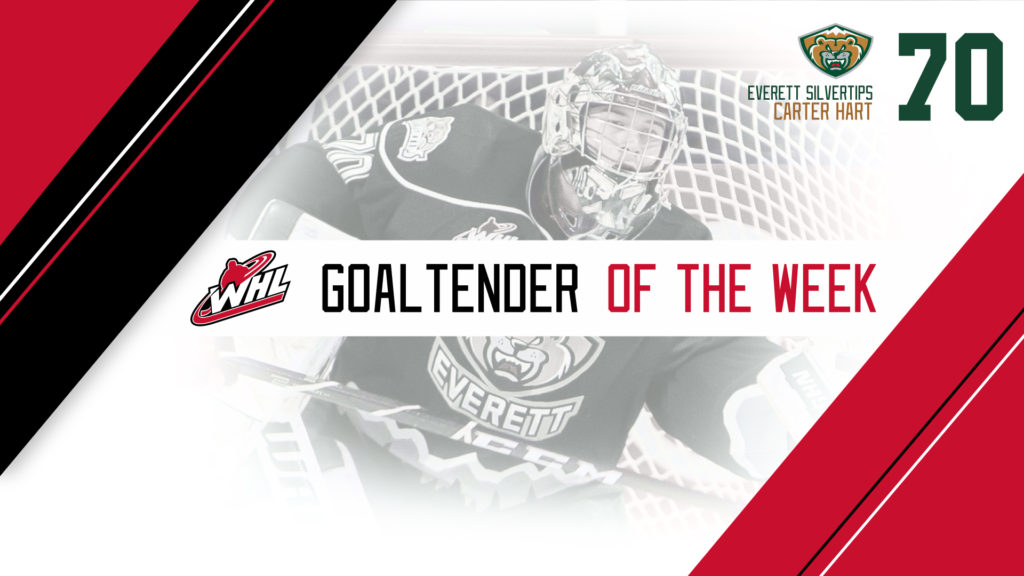 The 6-foot-2, 180-pound goaltender was selected by the Philadelphia Flyers in the second round (48th) of the 2016 NHL Entry Draft after winning the Del Wilson Trophy (WHL Top Goaltender) and being named CHL Goaltender of the Year for the 2015-16 season.