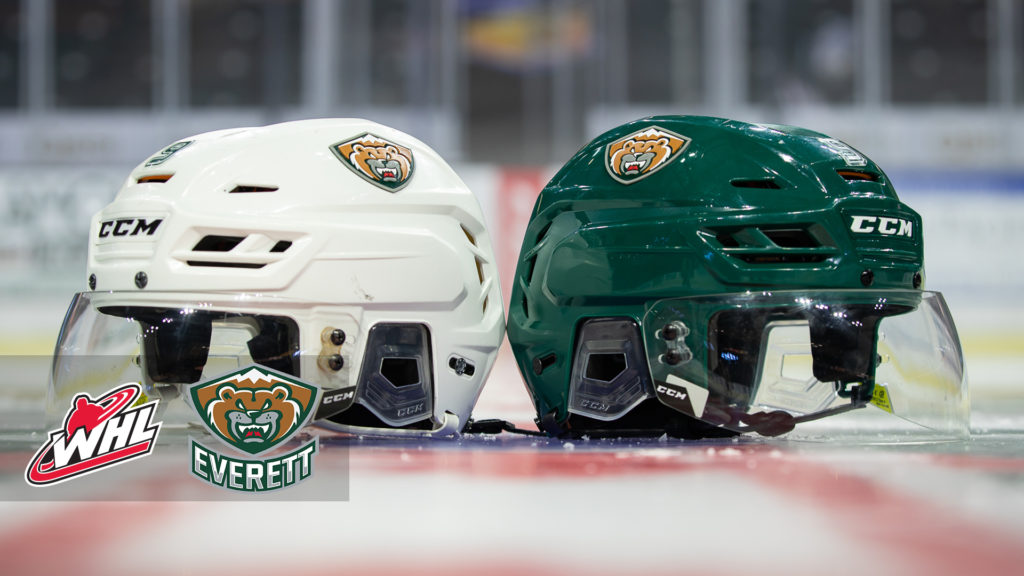 DeSilva will make Everett his second stop in the WHL after serving behind the bench with the Vancouver Giants in 2019-20 as assistant coach.

“We’re excited to add Dean along with his abilities to help maximize the potential of our players,” said Williams. “As we aimed to expand our coaching staff leading into this season, thorough conversations with Dean kept leading us to conclusions that he was a terrific fit. He is a strong communicator, has a strong understanding of today’s game and is very good at relating with players through video and on the ice. His coaching track record of development is outstanding. We’re looking forward to the impact he can make with our program.”

“Joining a prestigious and hard-working coaching staff in Everett means everything,” said DeSilva. “Having watched them from an opposing side in the past, it doesn’t take long to gain respect for the pride and passion the players and fans carry here. It makes me extremely excited to become a part of that culture and have an opportunity to work with outstanding coaches in Dennis Williams and Louis Mass, the quality of our roster, and the core values of our organization. I’m looking forward to boosting their objectives and deliver ideas that can make a difference in achieving our goals.”

DeSilva, who has served in assistant or camp coaching roles with Hockey Canada at the U16, U17 and 3 Nations Cup levels, handled in video and analytics roles to enhance on-ice instruction with his previous WHL stop in Vancouver, in 2019-20, helping guide the Giants to a postseason berth and 32-24-4-2 record (70 points) with forward Justin Sourdif taken by the Florida Panthers in the third round of the 2020 NHL Draft.

Additionally carrying experience as assistant coach with Team Canada at the 2016 Youth Olympics in Lillehammer and Team Ontario at the 2019 Canada Winter Games, DeSilva worked for five seasons from 2014-19 as head coach of the Kitchener Junior Rangers U16 AAA program where he helped 16 players become draft picks of Ontario Hockey League teams, the Rangers reach the OHL Cup five times, and was a three-time member of the Team Alliance coaching staff at the OHL Gold Cup.

DeSilva, who hails from Ayr, Ontario, is the owner and operator of Dean DeSilva Hockey, opening in May 2020 as a skill development program for hockey players from minor to professional levels.