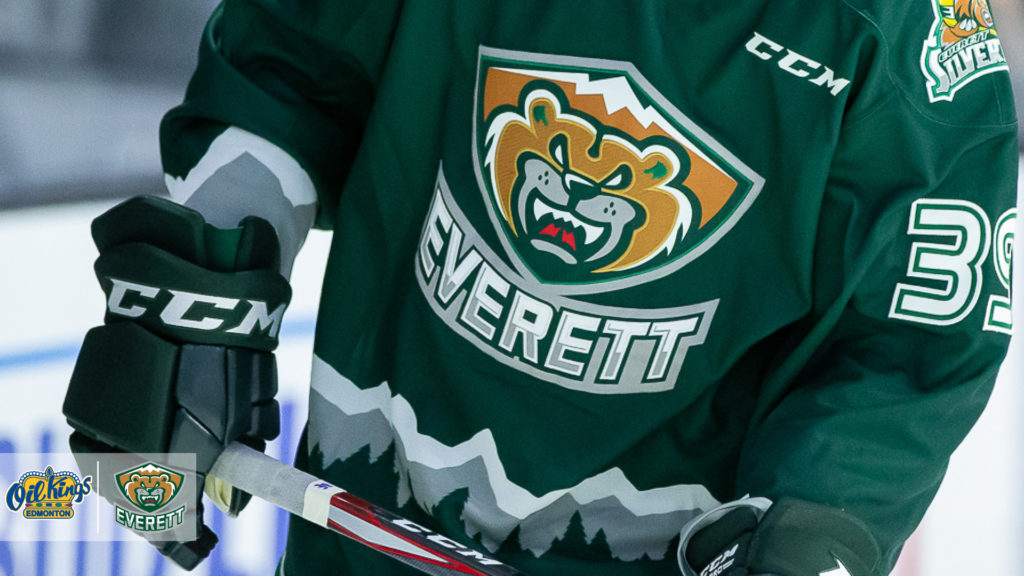 The Everett Silvertips have acquired 16-year-old forward Michael Abgrall from the Edmonton Oil Kings in exchange for an eighth-round selection in the 2021 Western Hockey League Bantam Draft and a second-round conditional pick in the 2023 WHL Bantam Draft.

Abgrall, a product of Richmond, B.C., spent the 2019-20 season with the Powell River Kings of the B.C. Junior Hockey League, registering 37 points (13G-24A) in 57 games. Standing 5-foot-10 and weighing 152-pounds, Abgrall was tied for second in points on the Kings and ranked second in the program in assists.

“Michael is a forward with a gifted set of offensive capabilities and a bright future ahead of him,” Garry Davidson, Silvertips general manager said. “We had a terrific opportunity to acquire potential, with the abilities to function in a high impact role for our club very soon. What we offer for Michael is an elite, prestigious program delivering an attractive option with internationally recognized coaching and a development system proven to make pro-level and educational dreams come true, all with an incoming National Hockey League franchise in our backyard.”

Abgrall was originally selected by the Oil Kings in the fourth round, 67th overall, in the 2018 WHL Bantam Draft. In 2018-19 Abgrall was named to Team British Columbia for the Canada Winter Games and was tied for fifth on the team with six points (2G-4A) in seven games. 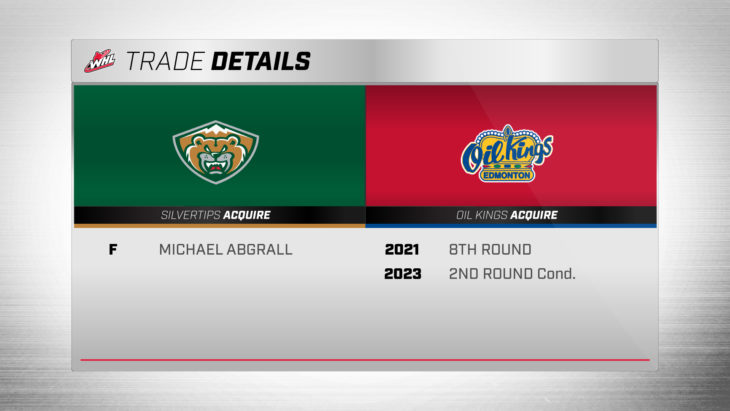