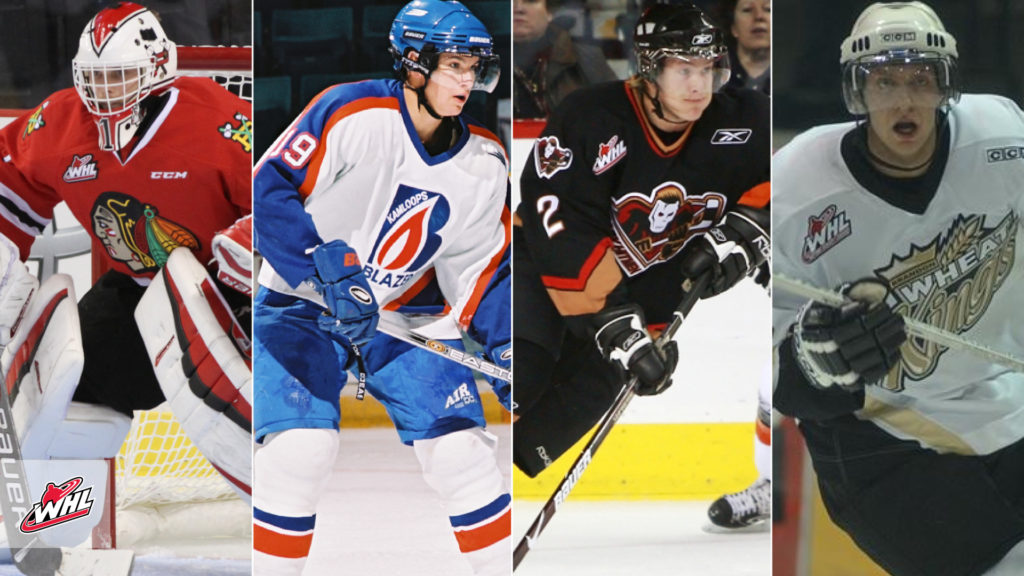 On Thursday afternoon, Hockey Canada announced its 22-player roster for the 2019 Spengler Cup between Dec. 26-31 in Davos, Switzerland. Part of the roster are seven Western Hockey League Alumni featuring five forwards, one defenceman and one goaltender.

The group currently competes across Europe with Fehr, Upshall and Maxwell playing their hockey in The National League (NLA).Versteeg, the two-time Stanley Cup Champion with the Chicago Blackhawks, currently plays in Slovakia for HK Nitra after spending his previous season in Sweden with Växjö Lakers HC in the Swedish Hockey League (SHL). Tambellini, who will compete in his first Spengler Cup tournament, spent two seasons with the Hitmen tallying 125 points (64G-61A) in 102 games. The 25-year-old is in his first year with Modo Hockey of the HockeyAllsvenskan league, notching 29 points (14G-15A) in his first 18 games.

On the back-end for Canada will be former Swift Current Broncos and Hitmen defenceman Paul Postma, who spent four seasons in the WHL. Postmas’ best campaign was in the 2008-09 WHL Regular Season for Calgary, finishing with the most points by a defenceman in the WHL with 84 (23G-61A) in 70 games. After spending time with the Atlanta Thrashers and Winnipeg Jets, the 30-year-old currently plays for HC Lugano in the NLA and has four points (1G-3A) in 11 games.

In net for team Canada will be 2013 WHL Championship winner and former Portland Winterhawks goaltender Brendan Burke. The 24-year-old University of Alberta Golden Bears goaltender played four seasons in the WHL split between the Winterhawks and Hitmen. Now in his fourth year with the Golden Bears in U SPORTS, Burke won the Adam Kryczka Memorial Trophy for the Best Team Goals-Against Average in Canada West and the David Johnston University Cup trophy in 2018.

Team Canada will look to claim its 16th championship after the team finished as the tournament runners up in 2018. Canada’s first game is set for Thursday, December 26 (2:15 p.m. EST) against HC Ocelari Trinec.