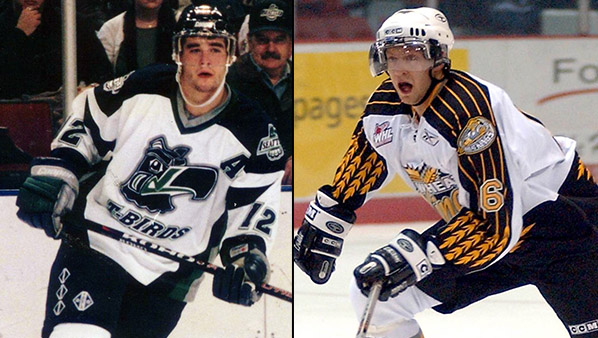 Calgary, AB — The Western Hockey League is proud to announce that seven graduates of the WHL will be competing in the 2015-16 NHL Stanley Cup Final beginning on Monday, May 30th, in Pittsburgh.

The Western Hockey League continues to be a leader in developing NHL-caliber players, while also offering a World Class scholarship to every graduating player.

The following is a breakdown of WHL Alumni who are on the playoff roster for both the Pittsburgh Penguins and the San Jose Sharks listed by name, position, former WHL Club and hometown.