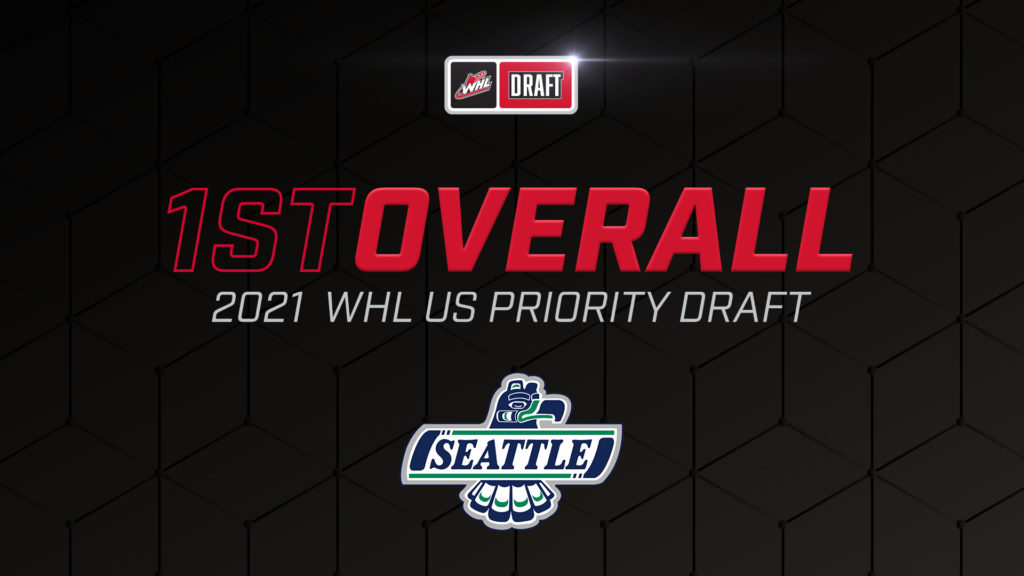 The second WHL U.S. Priority Draft is scheduled to be held Wednesday, December 8, 2021.

The 2021 WHL U.S. Priority Draft will consist of two rounds and 44 selections, with each WHL Club presented with the opportunity to have two draft selections.