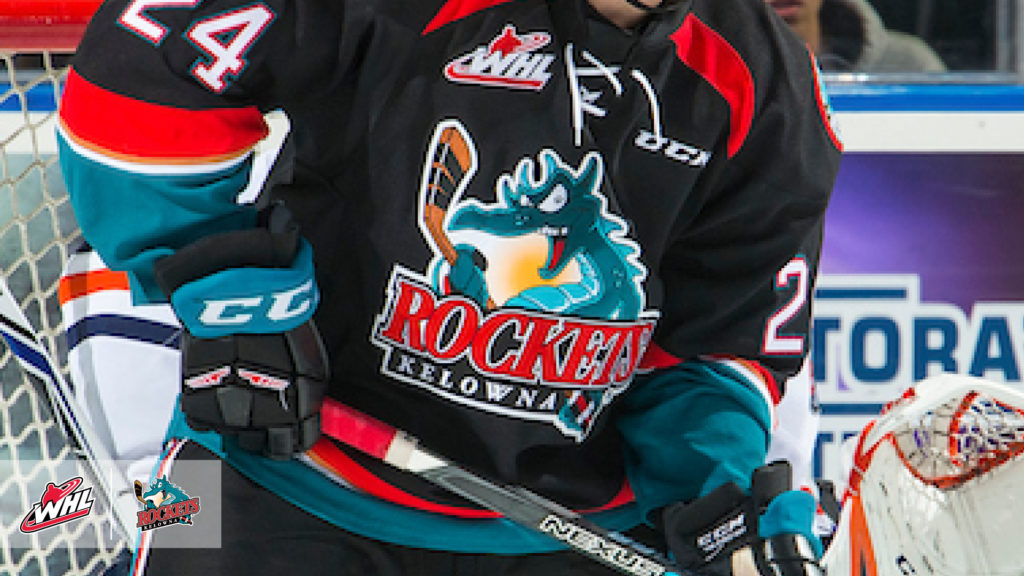 “We are excited to have Sean sign with us,” said Rockets President and General Manager Bruce Hamilton. “He will fit in well with the defencemen that we have returning. Sean was a high second-round bantam pick, so obviously he has a real sound skill set. We look forward to having Sean join us this fall.”

The 6-foot, 168-pound Comrie was originally selected in the second round, 44th overall, of the 2015 WHL Bantam Draft by the Brandon Wheat Kings. The Edmonton product played for the University of Denver this past season.

“I’m excited for the long journey ahead next year,” Comrie said. “I decided that wanted to go a different route, the opportunity with Kelowna hosting the Memorial Cup and the history of the club was something really intriguing to me. It will be a grind at some points, but I think management and the club will prepare us well for what lies ahead.”

The NHL’s Central Scouting Service has listed Comrie 108th amongst North American skaters for the upcoming NHL Draft this June in Vancouver.

Comrie was previously a member of the Spruce Grove Saints where he totalled 52 points (12G-40A) in 102 regular season games, winning the AJHL Championship in 2018.

Playing with Nolan Foote, Comrie won a silver medal with Canada Black at the 2016 World Under-17 Hockey Challenge.