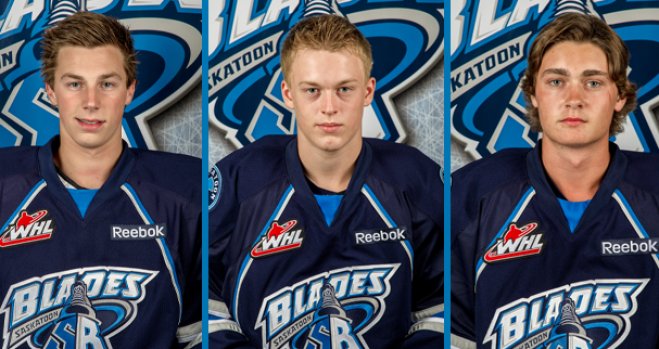 SASKATOON, SK – The Saskatoon Blades are extremely pleased to announce that they have signed their top three picks from the 2013 WHL Bantam Draft.

“All three players were standouts at training camp this past weekend,” said Blades general manager Lorne Molleken.   “We drafted them for a reason, all three are good young players with unique skillsets and we are glad to have them under contract as part of our future.”

Reid was the Blades first selection in the 2013 WHL Bantam Draft, being chosen in the second round, 41st overall.  The right-handed blueliner from Deer Valley, Saskatchewan played bantam for Notre Dame this past season, registering 10 goals and 27 points in 30 games to go along with 30 PIMs.

“We feel that Nolan is an extremely skilled defenceman,” said Blades assistant general manager Jarrod Brodsky.  “We felt that he was one of the better puck movers.  He’s really a solid all-round player with a lot of offensive upside.”

Smyth was the Blades second selection in the draft.  Like Reid, he was taken in the second round, 44th overall.  He spent last year with his hometown Red Deer Rebels Black bantam-AAA team.  In 31 games, he scored 16 goals to go along with 16 assists and 90 PIMs.

“Parker is our type of player,” said Brodsky.  “He’s a big winger who skates well, plays a solid two-way game and has a great work ethic. “

Gingras, of Langley, BC was the Blades third selection of the 2013 WHL Bantam Draft when they grabbed him with the 67th overall pick.  The Blades were extremely pleased to get the big left-handed centerman when they did in the draft.

“We were really happy Luke was still there in the 4th round,” said Brodsky at the time of the draft.  “Luke is a physical player who always finishes his checks.  He’s an extremely physical forward and he has skill to compliment that part of his game.”

The Saskatoon Blades would like to welcome all three players and their families to the organization and would like to congratulate them on reaching this exciting milestone. 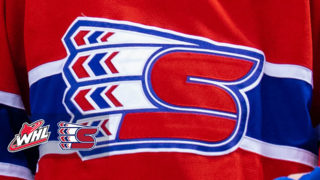 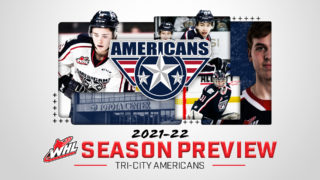 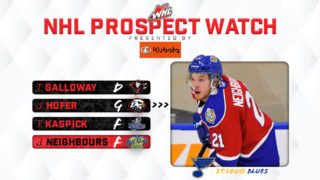 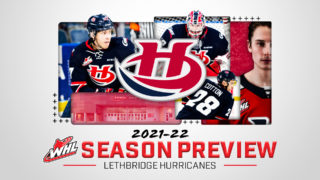 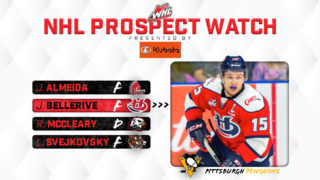 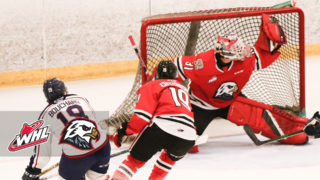