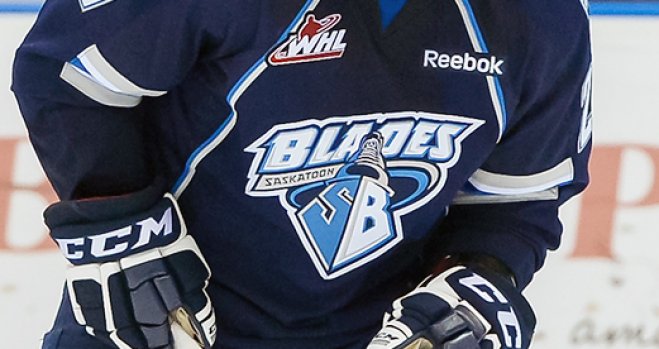 The 6’1 left-winger from Chauvin, Alberta was originally listed by Saskatoon in early 2013 after attending training camp with Saskatoon in the fall of 2012.

“Chasetan is a player that has shown steady improvement from the start of this year and since the time we added him to our list,” said Saskatoon Blades general manager Lorne Molleken.  “He was a standout player at this year’s Mac’s AAA Midget Tournament, is a good two-way forward and we feel he has the potential to play at the Western Hockey League level.”

Braid is one of the top scorers in the Alberta Midget AAA Hockey League, where he plays with the Lloydminster Bobcats.  The 1997-born forward has put up 15 goals and 32 points in 35 games to along with 3 powerplay goals, 3 game-winning goals and 36 PIMs. 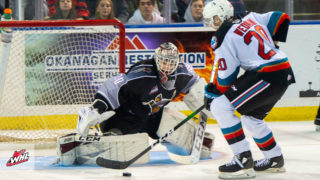 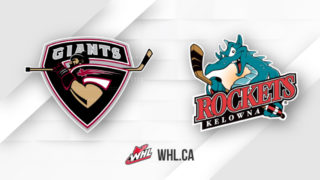 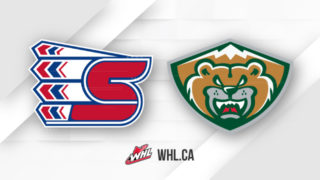 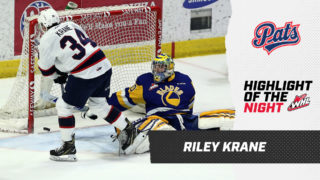 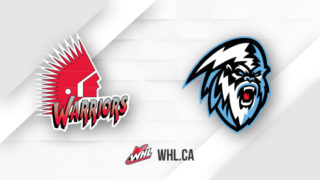