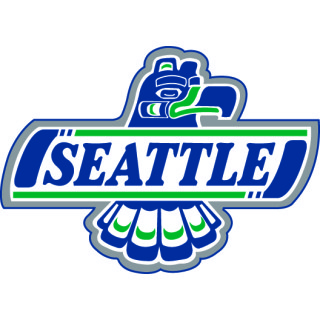 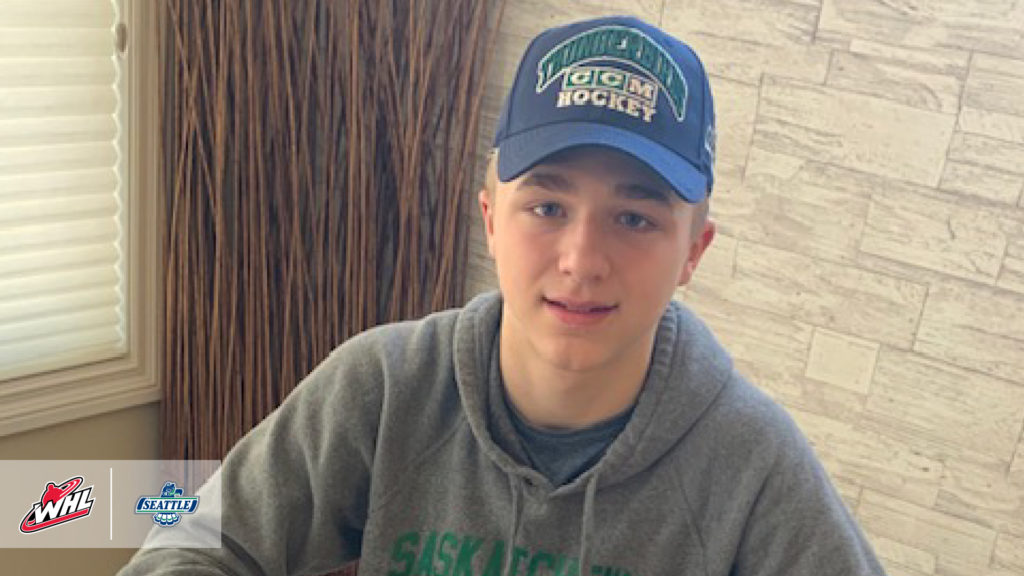 Oremba, from Regina, Saskatchewan, was selected by the T-Birds in the first round, seventh overall, in the 2020 Bantam Draft.

“Sam is a player we knew a lot about going into the Draft,” said La Forge. “He had a great season last year and it is an exciting day for the T-Birds to be able sign him as he fits in well with the group we are developing to compete for a WHL Championship. ”

“Once I found out I was selected by Seattle I was pumped,” said Oremba. “I am thrilled to sign with the T-Birds and couldn’t be any happier.”

“I have always wanted to play in the WHL and I remember watching Pats games as a kid and once I found out Seattle selected me, I was ready to sign. My parents, family members, coaches, teachers and friends all pushed me and without them I don’t think I would be where I am today.”

By signing a WHL Standard Player Agreement, Oremba is guaranteed a WHL Scholarship for every year he plays in the WHL. A player is able to attend any career enhancing institution of his choice, including universities, colleges, technical institutes, trade schools, or any other institution which will help the player achieve his academic and career goals.

For each season played in the WHL, a player receives a one-year post-secondary scholarship, which includes: Tuition, Compulsory Fees and Required Textbooks.