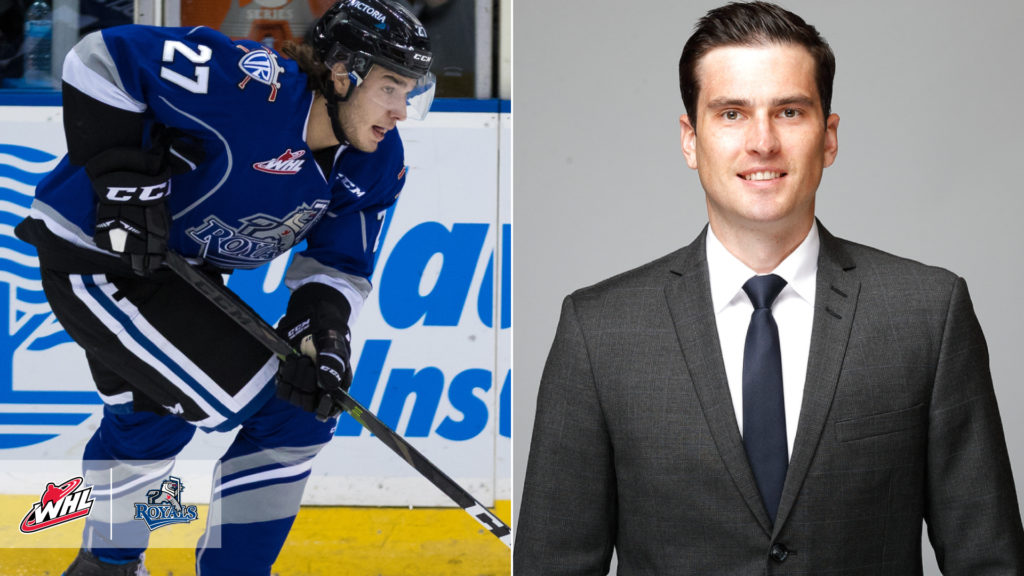 The annual international tournament began today in Minsk, Belarus and will conclude on December 15th. Denmark is joined by Austria, Belarus, Latvia, Norway and Slovenia. The tournament is a single game round-robin format where each team will play every opponent once. The club with the best records at the end of the tournament will be promoted to the top group for the 2021 IIHF World Junior Hockey Championship in Edmonton and Red Deer, AB.

The native of Rodovre has been named captain of Team Denmark for the duration of the tournament. This is the second time that Schultz has worn the “C” for his country as he captained the under-18 team at the 2018 Under-18 World Championships Division 1A Group tournament.

This is the third consecutive year that Schultz has made Team Denmark’s Under-20 team and first at the Under-20 World Championship Division 1, Group A Tournament. In last year’s World Junior Championship, as an 18-year-old, he registered an assist in six games.

The 2000-born forward is in his second season with the Royals, where he has recorded eight points (5G-3A) in 17 games with the club. Earlier this season, Schultz was named as the seventh captain in Royals’ history.

Prior to his time in the WHL, Schultz spent the majority of the 2017-18 season with the Rodovre Mighty Bulls of the Metal Ligaen, Denmark’s top professional league, where he registered 12 points (5G-7A) to go with 53 penalty minutes in 40 games. Schultz also played 10 contests for Rodovre SIK of the Danish Division 1 league, the second tier of professional hockey in Denmark and earned 17 points (9G-8A) and eight minutes in penalties.

For the fourth consecutive year, Best will be working for Team Denmark’s national junior team. This is his first tournament serving as the team’s assistant coach.

The Royals’ Holiday Combo is here. Give the gift of hockey and get a head start on your Christmas shopping by grabbing our festive ticket pack. Each $70 Holiday Combo includes four ticket vouchers valid for any 2019-20 regular season home game, plus a Royals’ toque. For full details call the Royals’ Ticketing Office at 250-220-7889 or email them at tickets@victoriaroyals.com.