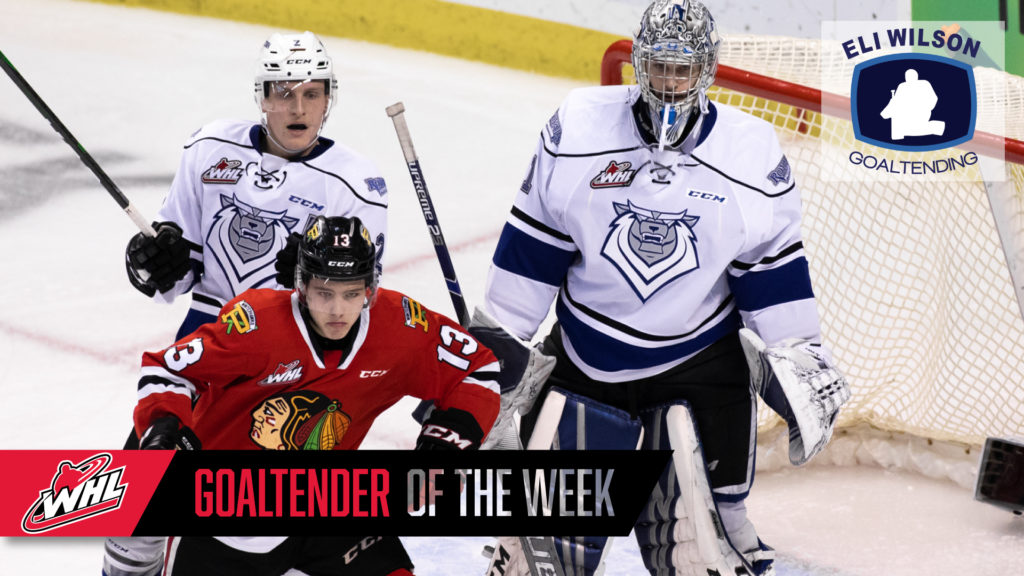 Earning the award for the third time this season, Farkas backstopped his team to a pair of wins over the past week, sporting a 0.49 goals-against average, saving 71 of 72 shots for a 0.986 save percentage, and recording a shutout. Now 6-3-1-0 in their past 10 games, the Royals have surged into second place in the B.C. Division.

Farkas has maintained a 17-7-1-0, 2.15 GAA, 0.931 SV%, and two shutouts in 26 games as part of a superb overage season. Those figures rank him third in the WHL for save percentage, fourth for goals-against average, tied for third in wins, and tied for seventh in shutouts. The 6-foot-2, 187-pound goaltender was originally selected in the fourth round, 67th overall, at the 2014 WHL Bantam Draft by the Lethbridge Hurricanes.

Farkas and the Royals will play host to the Tri-City Americans for a pair of mid-week games. The puck drops on the first game on Tuesday, January 14 (7:05 p.m. PT) at Save-On-Foods Memorial Arena.