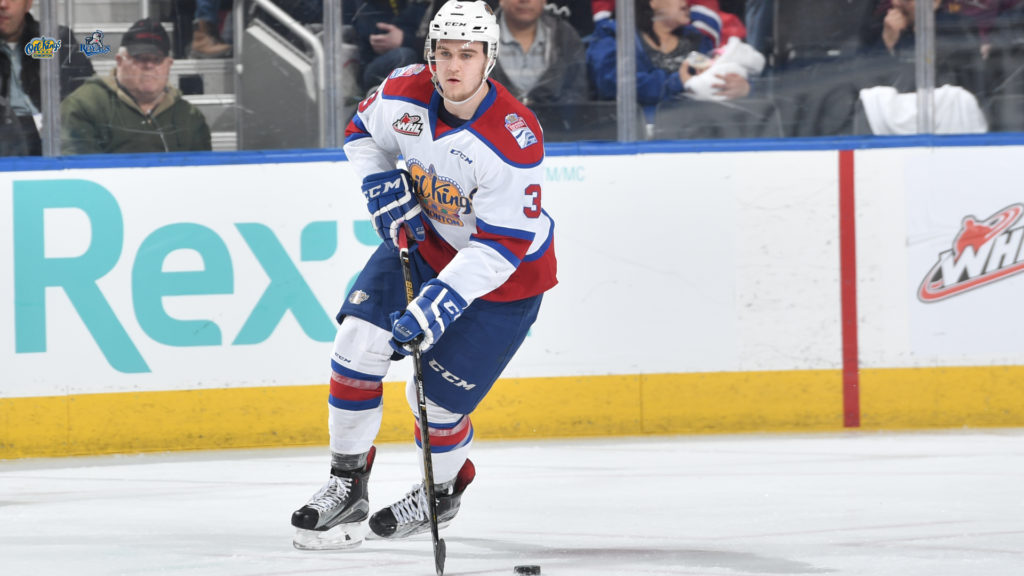 The Victoria Royals made their second deal of the day Wednesday, acquiring 1999-born defenceman Brayden Gorda from the Edmonton Oil Kings.

Gorda was originally selected by the Oil Kings in the third round, 64th overall, in the 2014 WHL Bantam Draft.

TRADE: We have acquired D @brayden_gorda from the @EdmOilKings for a conditional draft pick in 2019!

The #OilKings have acquired a conditional fifth-round draft pick in the 2019 #WHL Bantam Draft from the @victoriaroyals in exchange for defenceman Brayden Gorda.