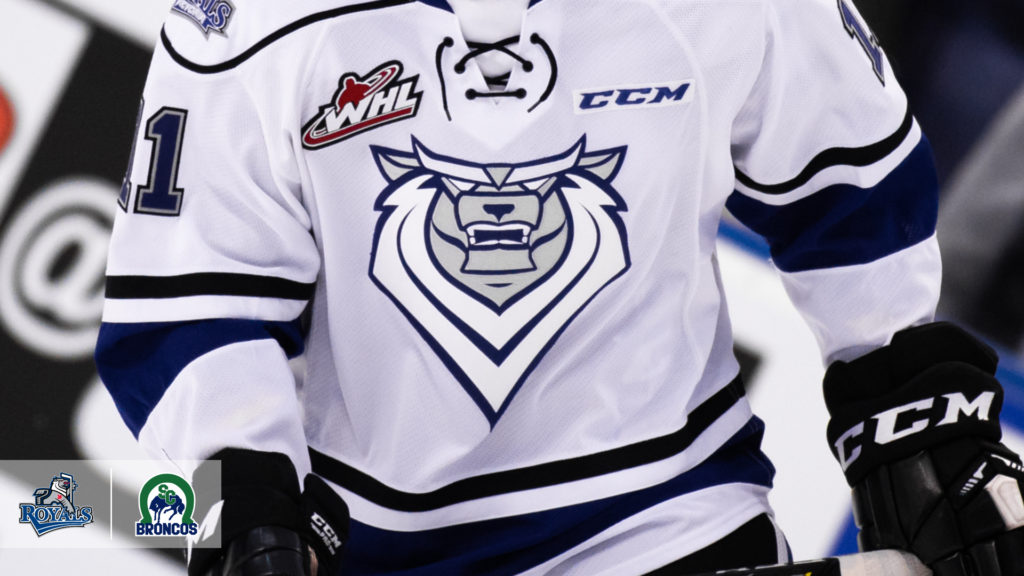 Victoria, BC – The Victoria Royals are pleased to announce that the club has acquired the rights to unsigned defenceman Wyatt Wilson (2003) from the Swift Current Broncos in exchange for a conditional fifth round pick in the 2023 WHL Bantam Draft.

The 6-foot-2, 192-pound blueliner was originally drafted by the Lethbridge Hurricanes in the sixth round, 116th overall, in the 2018 WHL Bantam Draft. He is the older brother to Royals’ prospect Anthony Wilson, who was Victoria’s third round pick (59th overall) in this year’s draft.

Very excited today to be acquired by the @victoriaroyals ! Pretty cool to be in the same organization with my little brother @a_wilson1617 ! Can’t wait to get things started!

TRADE: We have acquired the rights to unsigned D Wyatt Wilson (2003) from the @SCBroncos for a conditional 5th round pick in 2023!