Calgary, AB – The Western Hockey League, in partnership with BC Hockey, Hockey Alberta, Saskatchewan Hockey Association, and Hockey Manitoba as well as in association with Hockey Canada, announced team rosters for the 2016 Western Canada U16 Challenge Cup which will begin October 19th at the Markin MacPhail Centre in Calgary, AB.

This year’s event will take place from Wednesday, October 19th to Sunday, October 23rd. The Western Canada U16 Challenge Cup will feature the highest-rated players in the under-16 age category from the provinces of Alberta, British Columbia, Manitoba and Saskatchewan.

Of the 80 players scheduled to compete at the event, 76 were selected in the 2016 WHL Bantam Draft while two have since been listed by WHL clubs.

After finishing as runners-up one year ago, Team Manitoba will look for their first title in 2016. Vancouver Giants first-rounder Trent Miner (Brandon, MB) is poised to provide solid goaltending for the Manitobans, while five Brandon Wheat Kings prospects including MacDonald, MB product Ben McCartney (43rd overall) bolster a talented roster.

The tournament will be a four-team round robin format and is the first step in Hockey Canada’s Program of Excellence for players.

Further information on the event can be found at prospects.whl.ca/U16ChallengeCup.

Early bird tournament passes featuring all nine games are now on sale until October 16th at a discounted rate of $30 per pass ($10 savings). After the 16th, tickets can be purchased online or at the event.

About the Western Canada U16 Challenge Cup

The majority of players participating in the event will have been selected in the 2016 WHL Bantam Draft or have since been listed by WHL Clubs. The Western Canada U16 Challenge Cup has been sponsored since 2009 by the WHL and has been made possible through financial support provided by the WHL, Hockey Manitoba, BC Hockey, Hockey Alberta, Saskatchewan Hockey Association and Hockey Canada. 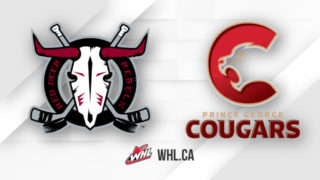 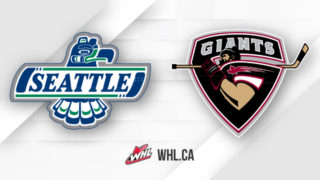 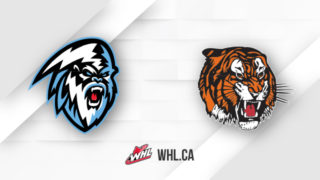 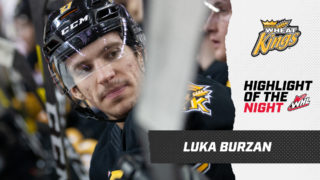