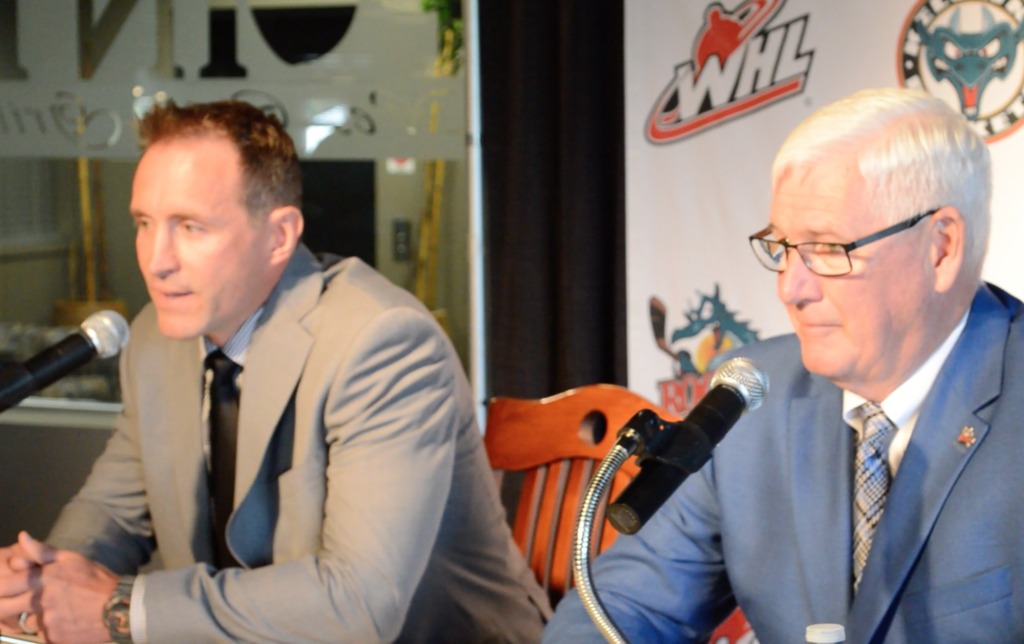 The Kelowna Rockets are pleased to announce the hiring of Jason Smith as the team’s new head coach.

Smith, a former captain of the Edmonton Oilers and Philadelphia Flyers, played 1,008 games over a 15-year career in the NHL, and was most recently an assistant coach with the NHL’s Ottawa Senators for the past two seasons.

“I’m really excited that we have a found a new head coach and I think that he will fit in really well with the team we have and the existing coaching staff,” said Rockets President/GM Bruce Hamilton. “I  think our players will be really excited to have a coach of this caliber, with this kind of experience as a player and as a coach.”

Smith, 42, is a former WHL player, having played for the Regina Pats, before moving on to the NHL where he played with New Jersey, Toronto, Edmonton, Philadelphia and Ottawa. After his retirement in 2008-09, he joined the Senators’ organization, first in player development and the past two seasons as an assistant coach, on the bench with the Senators.

“I’m excited,” said Smith, a defenceman as a player. “I think this is a good fit. I’ve had very good conversations with Bruce and I met the coaching staff and I think we have a lot of similar thoughts and beliefs on what it takes to lead a team to success and I’m looking forward to moving to Kelowna and the challenge of coaching the Rockets.”

Smith and his wife Wendy have two daughters: One in university and one in Grade 12.

Smith joins assistant coaches Kris Mallette and Travis Crickard on the Rockets bench. Kelowna opens the WHL regular season on Sept. 23 in Kamloops. Its home opener is Sept. 24 and the team opens the 2016 WHL Preseason on Sept. 3.