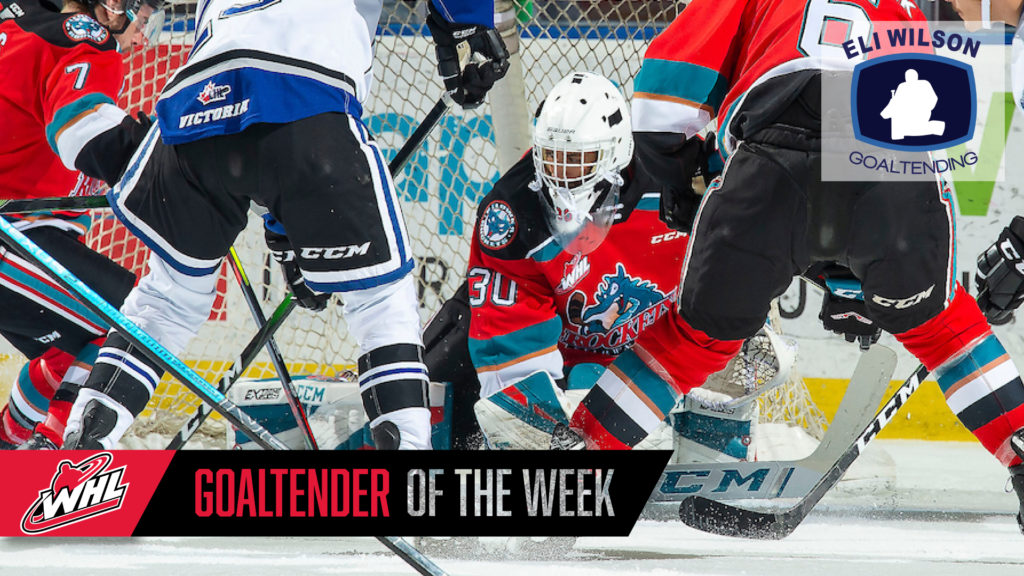 Following a 3-2 win for the Rockets over the Seattle Thunderbirds Friday, Basran returned to the crease and stopped 24 of 25 shots to claim a 2-1 win against the Tri-City Americans on the road Saturday. Basran stopped five of six shots in the first, then shut out the Americans the rest of the way, turning aside all 19 shots through the final 40 minutes of regulation.

Basran and the Rockets open up a two-game home stand when they welcome the Edmonton Oil Kings to Prospera Place on Tuesday, November 26 (7:05 p.m. PT).