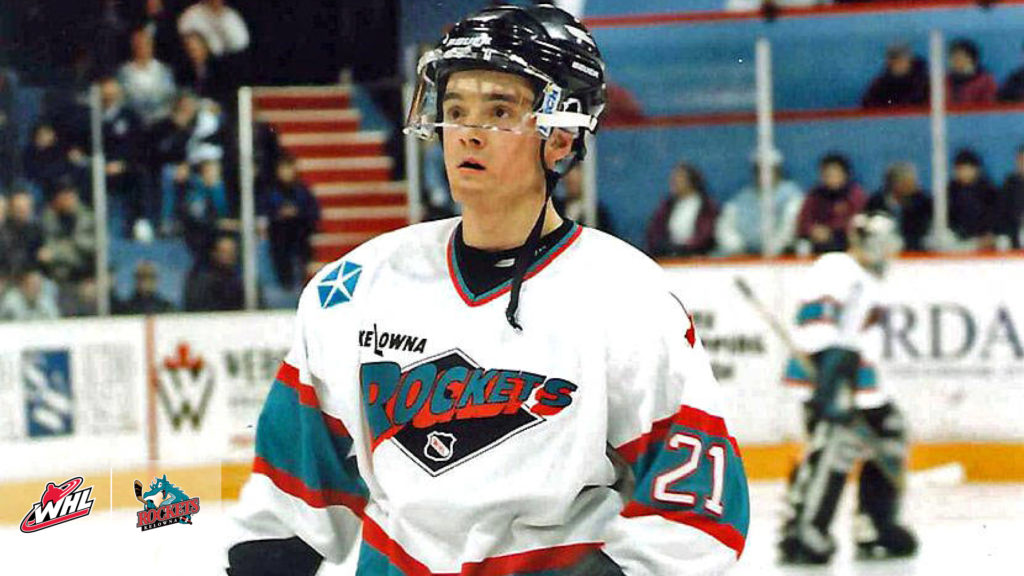 “He brings a lot, we’re thrilled to have him join our organization,” said Hamilton. “We really wanted to find a forward for our coaching staff. I think it’s great that Fiddler is a former Rocket player, he has some experience working with the Dallas Stars and had a great NHL career.”

Fiddler, 39, was an organizational coach with the Stars this past season. He assisted with skills and development coaching with Dallas and their AHL affiliate the Texas Stars.

“I’m excited for our staff, but more importantly our players,” said Foote. “In my opinion, from the years I played against Fiddler I thought he had a really high hockey IQ and I loved how he played with confidence. He brings wisdom and years of his experience that our players have not had that in the forward position that can help teach them. I feel we’re very fortunate to have a guy of this level on our team.”

He joined the Rockets as an undrafted player, suiting up for 152 games with Kelowna over two-plus seasons as a dependable forward, beginning in 1997-98 and ending in 2000-01. Fiddler wrapped up his WHL time with another 67 games as a member of the Medicine Hat Tigers. Over the course of 267 career WHL regular season games, the product of Edmonton tallied 185 points (85G-100A).

Following his junior career, he was once again undrafted. Fiddler worked his way to the NHL from the minors, playing in 877 games collecting 261 points (104G, 157A) over 14 seasons until his retirement after the 2016-2017 campaign. In his final NHL season he helped the Nashville Predators all the way to the Stanley Cup Finals for the first time in their franchise history.

“I’m really grateful for the opportunity that Bruce has given me,” said Fiddler. “In 1997 he gave me the chance to play junior hockey and that’s how I’m looking at this opportunity again, it’s kind of like déjà vu for me. I’m really excited to work with Adam Foote and Kris Mallette on the bench.”

“With my experience playing in the American League and the NHL as a solid defensive forward I think that I’m going to be able to help these young guys with a lot of things. Those things are what you need to be good at to make yourself a better player, from the things I’ve learned over the years and to develop into an NHL player I think that I can help these young guys.”

Fiddler and his wife Chrissy are excited to make Kelowna their home with their two children Blake and Bella.