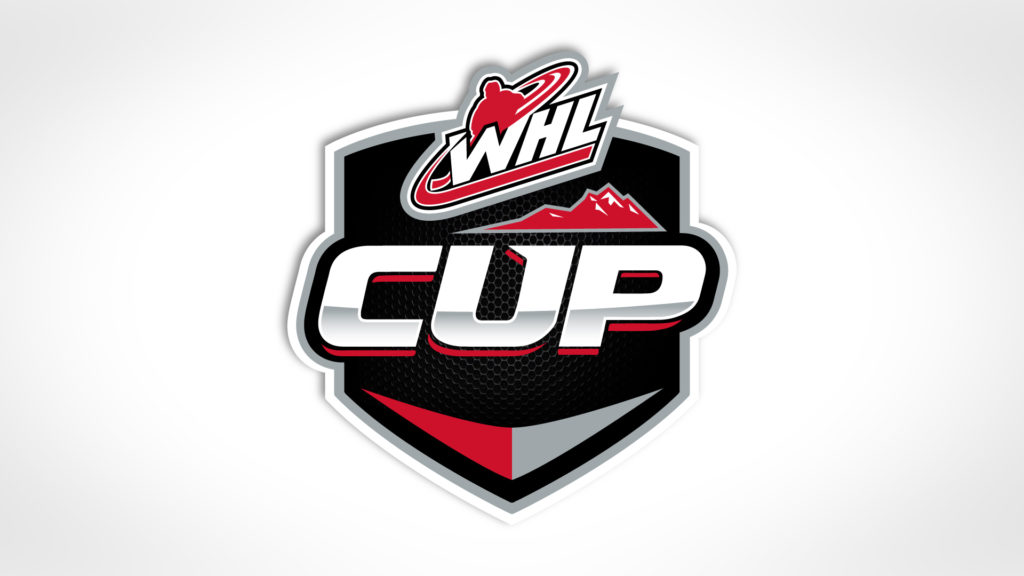 Calgary, Alta. – The Western Hockey League, in partnership with BC Hockey, Hockey Alberta, Hockey Saskatchewan, Hockey Manitoba and Hockey Canada, announced today that the City of Red Deer will serve as the host for the 2021 WHL Cup.

Scheduled to be held October 20-24, the 2021 WHL Cup will be played at the Peavey Mart Centrium – home of the WHL’s Red Deer Rebels – as well as at the Gary W. Harris Canada Games Centre at Red Deer College and will feature teams from the four Western Canadian provinces competing in a round robin tournament format followed by playoffs.

Rosters and ticketing information for the 2021 WHL Cup will be announced at a later date.

The WHL Cup, established in 2009, is held every season except in years when the Canada Winter Games are held, and is the first step in Hockey Canada’s Program of Excellence for players.

* all games at Peavey Mart Centrium unless otherwise indicated