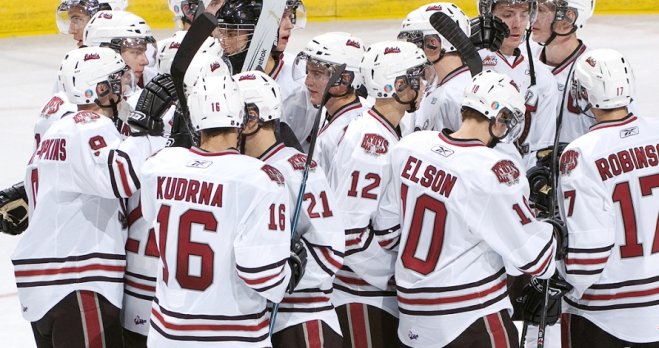 Both Bleackley and Fleury are not eligible to play full time with the Rebels until the 2012-13 season.

Jesse Wallin, Rebels GM/Head Coach – “We’re excited to add these two young men to our organization.  We expect they each have a bright future here, as they are both highly touted prospects that should have a very positive impact on the future of our franchise.” 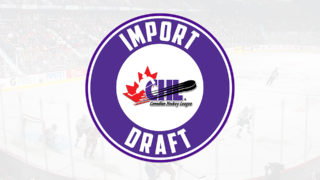