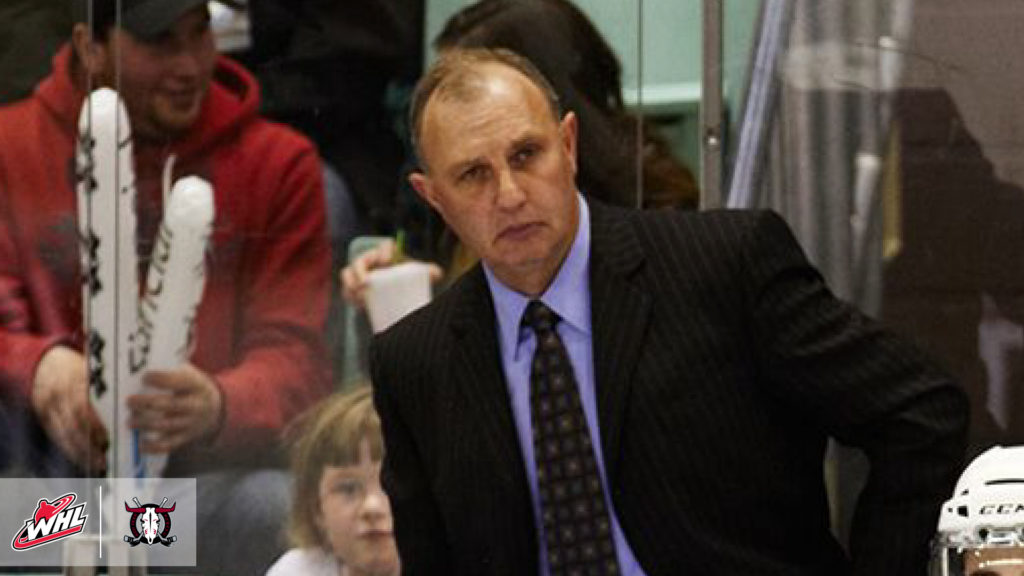 Stepping behind the bench for the 1,000th time in his junior coaching career, the legendary leader became just the ninth coach in Western Hockey League history to reach the historic plateau, while only the 19th to do so across the entire Canadian Hockey League.

Assuming ownership of the Rebels in 1999 while also adding the general manager role to his duties, Sutter’s tenure has reshaped the club into a model franchise whose success counts four division titles in addition to three consecutive trips to the Ed Chynoweth Cup Final culminating with a title win and CHL supremacy as Memorial Cup champions in 2001.

“Those first few years of winning like we did really kick started everything,” Sutter told Rebels play-by-play voice Cam Moon for Red Deer’s 106.7 The Drive. “I think from an organizational point of view, how our organization has grown over the years, the process of all that to become an elite franchise – you’re not always going to be an elite team, but an elite franchise where you are looked up to across the hockey circles – plus the amount of players who get drafted or go to top schools because at the end of the day it’s all about the players.”

Over the years, the Rebels have emerged as one of the CHL’s top development programs with a lengthy list of NHL alumni that includes Ryan Nugent-Hopkins, Matt Dumba, Dion Phaneuf, Colby Armstrong, and Cam Ward, among others.

“It’s about the players and giving them a chance to grow as not just hockey players but as people. I look back at those times probably more than anything. The winning part is awesome because we all love to win but you learn sometimes through the tough times and the adversity.

“Every year is different but obviously those first few years, I remember when I bought the team in 1999 I got crucified for saying we’d win a Memorial Cup within three years, and we won it in the second year. Obviously those next years after were pretty good rides. We haven’t been able to get back to that but we just have to continue to push and move forward.”