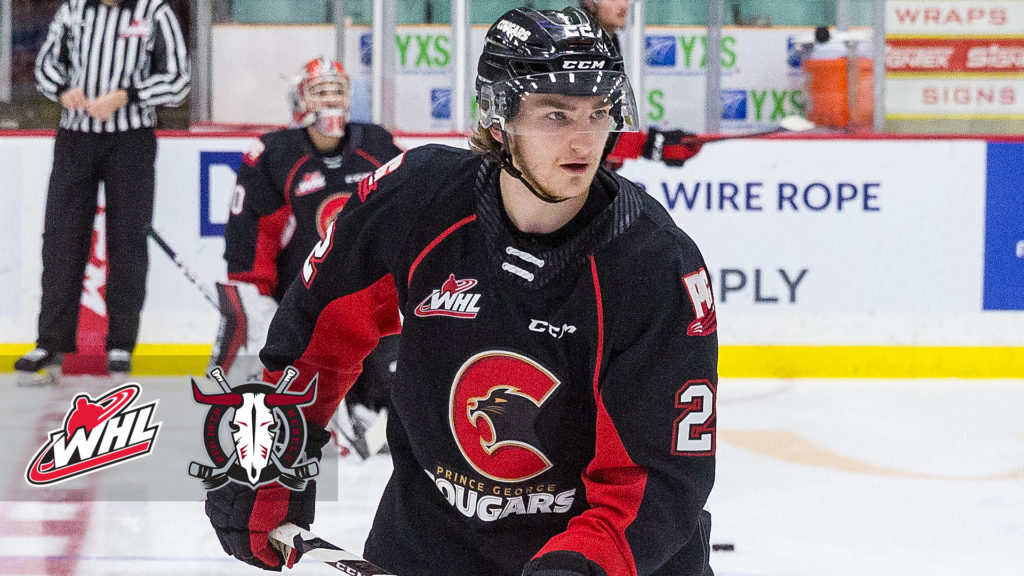 The Red Deer Rebels have acquired forward Craig Armstrong from the Prince George Cougars in exchange for a trio of draft picks.

This past season Armstrong, who hails from Crossfield, Alta., put up 35 points (12G-23A), appearing in all but one of Prince George’s 68 regular season games. He also made his WHL Playoffs debut for the Cougars this spring, making two appearances in the Club’s first round series with the Portland Winterhawks.

The 19-year-old was originally selected ninth-overall by Prince George in the 2018 WHL Draft. In 157 WHL regular season and playoff games, all with the Cougars, he has totalled 56 points.