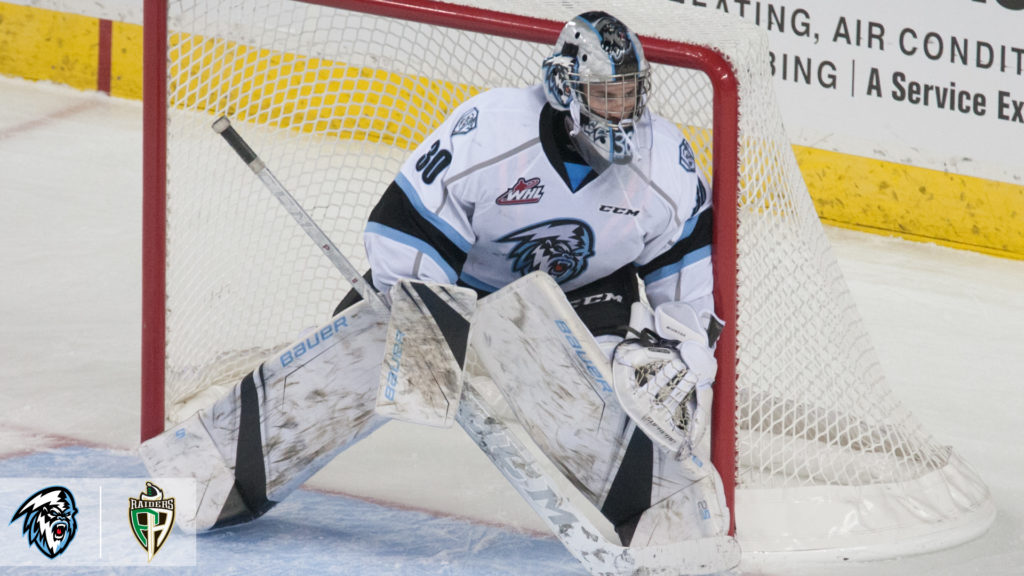 Prince Albert, Sask. – The Prince Albert Raiders have acquired the Western Hockey League playing rights of 2000-born goaltender Duncan McGovern from the Winnipeg ICE in exchange for an eighth-round selection in the 2022 WHL Bantam Draft.

McGovern, who hails from Winnipeg, Man., was recently assigned to the Manitoba Junior Hockey League’s (MJHL) Dauphin Kings. The 6-foot-2, 207-pound goaltender will remain with Dauphin.

Since joining the Kings, McGovern has made two appearances. In those games, he has a win and a shootout loss with a 2.88 goals-against average and a .893 save percentage.

Prior to the 2018-19 season, McGovern attended the Winnipeg Jets’ training camp. 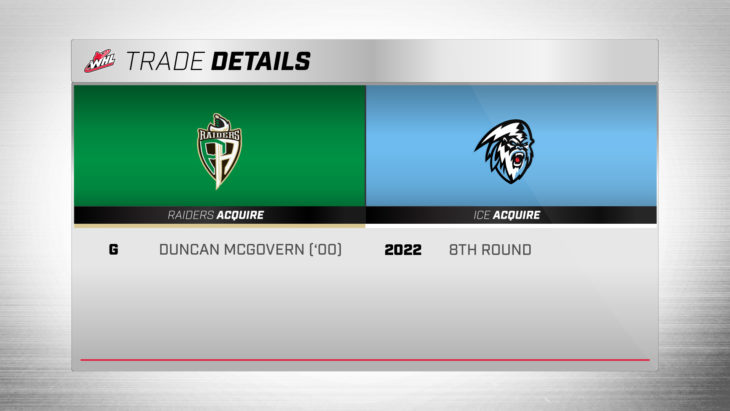 The Raiders have acquired 2000-born goaltender Duncan McGovern from the Winnipeg ICE.

📲Get the details on the Raiders App, or online here: https://t.co/MXEXPQmKL5