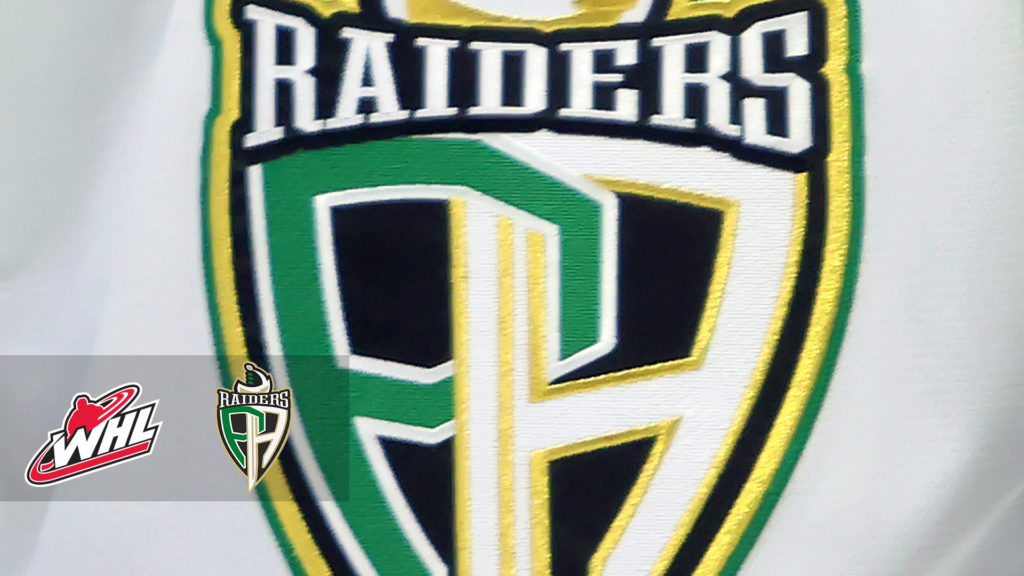 Prince Albert, Sask. – The Prince Albert Raiders have acquired 17-year-old forward Hayden Pakkala from the Winnipeg ICE in exchange for a ninth-round pick in the 2021 WHL Prospects Draft.

Pakkala, a product of Okotoks, Alta., was drafted by the ICE in the seventh round of the 2019 WHL Prospects Draft. The 6-foot-0, 190-pound forward signed his WHL Standard Player Agreement with Winnipeg in May of 2020.

This WHL Pre-Season, Pakkala suited up in three games for the ICE. He had three shots on goal with a plus-two rating and two penalty minutes.

The forward started the 2020-21 season with Okotoks U18 AAA Oilers of the Alberta Elite Hockey League. He had two goals and two assists in the COVID-shortened season.

In his last full campaign in 2019-20, Pakkala had 34 goals and 58 assists in 35 games in his first season at the U16 AAA level with Okotoks in the Alberta Minor Midget Hockey League (AMMHL). He added three goals and eight assists in five playoff games for the Oilers.

Pakkala was named AMMHL’s Best Forward in 2019-20 while topping the league with 58 assists and 92 points.

The Raiders have acquired 2004-born forward Hayden Pakkala from the Winnipeg ICE.

📲Get the details on the CHL App, or online here: https://t.co/IRYBdsaKGr#GoRaidersGo pic.twitter.com/VkFFOkANtd 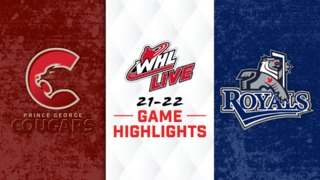 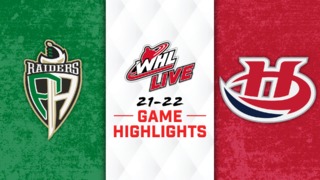