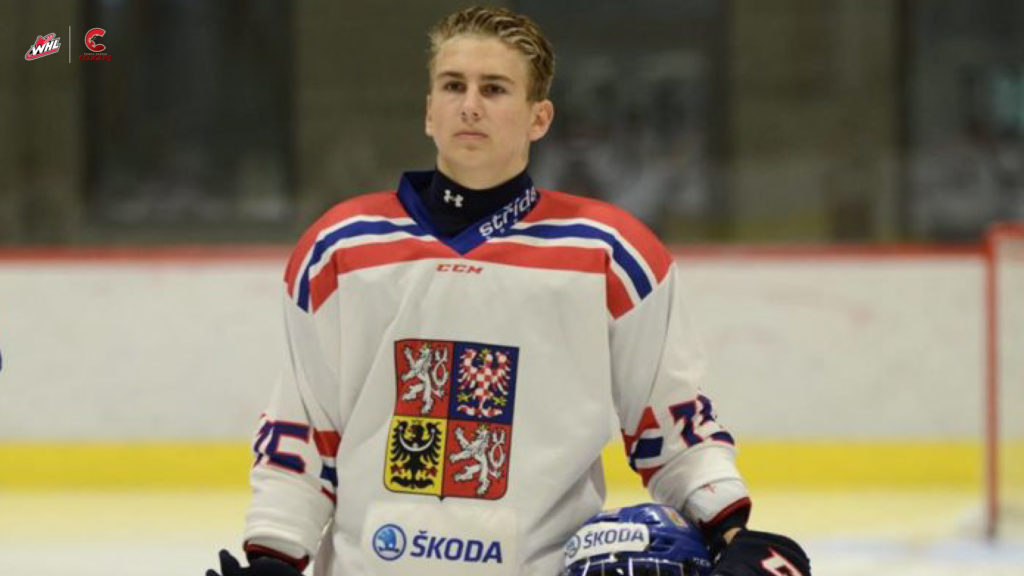 The Prince George Cougars Hockey Club is pleased to announce the signing of forward Matej Toman, who they selected fifth overall in the 2018 CHL Import Draft.

“We’re excited to have Matej in the fold for this upcoming season, as we see him making an impact upfront,” said General Manager Mark Lamb. “He’s skilled, skates well, has a great hockey IQ and competes.”

Internationally, Toman suited up for the Czech Republic at the 2017 World Under-17 Hockey Challenge, leading the Czech team in scoring with three goals in six games. He’s currently playing for the Czechs at the Hlinka Gretzky Cup in Edmonton and Red Deer, Alberta.