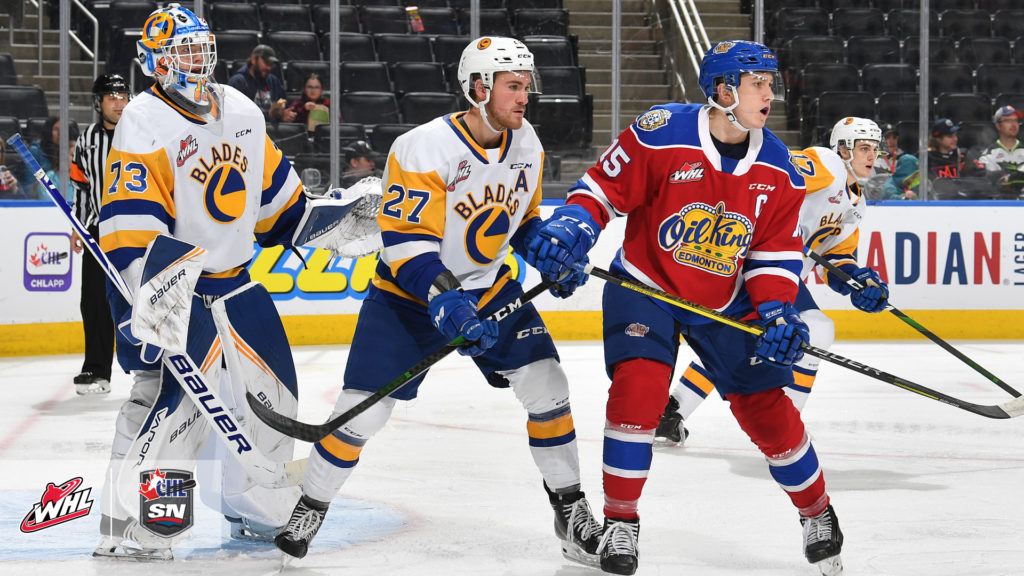 With the flipping of the Western Hockey League’s calendars over to the new year, the countdown to the start of the 2020 WHL Playoffs is even more pertinent than it was before.

Down the stretch, teams will be jockeying for the best position and matchup possible and when the Edmonton Oil Kings and Saskatoon Blades meet in Canadian Hockey League action on Sportsnet Sunday the same will be true for both.

As an interdivisional matchup, it may not play into the heated rivalry of other geographical matchups, but the same level of feisty play from both sides will be evident as they battle to improve their position in the standings.

Despite an 8-1-1-0 stretch in their past 10 games, the league-leading Oil Kings hold a mere one-point lead on the Portland Winterhawks for the best record in the league. They also hold a six-point lead on the Lethbridge Hurricanes for first in the East Division and WHL’s Eastern Conference.

The Blades enter Sunday’s game with a big opportunity ahead of them. The Blades currently rank third in the increasingly competitive East Division. Ahead of them by six points are the Prince Albert Raiders, who the Blades have gained eight points on in the last 10 games. Holding two games in hand and with both teams active Sunday, the Blades can close that gap to four point with a well-timed win in the provincial capital.

On the flip side of that though is the potential of a loss and the Brandon Wheat Kings, who are tied in points with the Blades, but have played one more game and thus find themselves in the second wild card spot in the Eastern Conference. With the Wheat Kings also active Sunday, the Blades will face a challenge from both sides while trying to provide the perfect effort of their own game.

Playing just six games in December, Tristen Robins led the team with nine points (2G-7A) while captain Chase Wouters led the team with four goals. A busy month of December for the Oil Kings saw them play 10 games, with the trio of Riley Sawchuk, Josh Williams, and Jake Neighbours all reaching double-digit points in the calendar month.

Following a battle back on November 1 that resulted in a 4-3 win for the Oil Kings in Alberta, the season series will intensify with three meetings in January, including dates in Saskatoon on the 10th and 25th. While the two may not be considered traditional rivals, they’ll certainly create a passionate head-to-head matchup with so many meetings in such a short amount of time.

Catch all the action from Alberta’s provincial capital beginning with puck drop at 1:00 p.m. MT!

Sam Cosentino chats with #NHLDraft prospect @jake_neighbours of @EdmOilKings who is enjoying a breakout sophomore season in @TheWHL with 42 points in 40 games.

It's 'new year, same me' if you're @EdmOilKings goaltender @SebastianCossa, who continued his strong play Friday. #WHLStats pic.twitter.com/6809Tkp64V 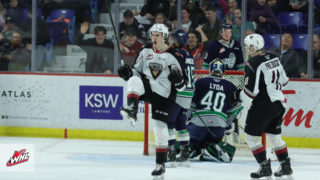 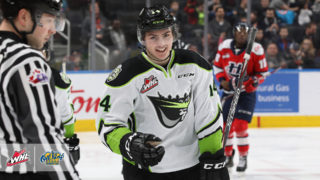 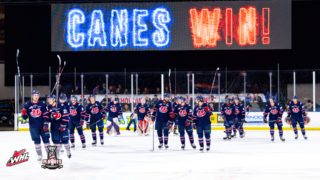