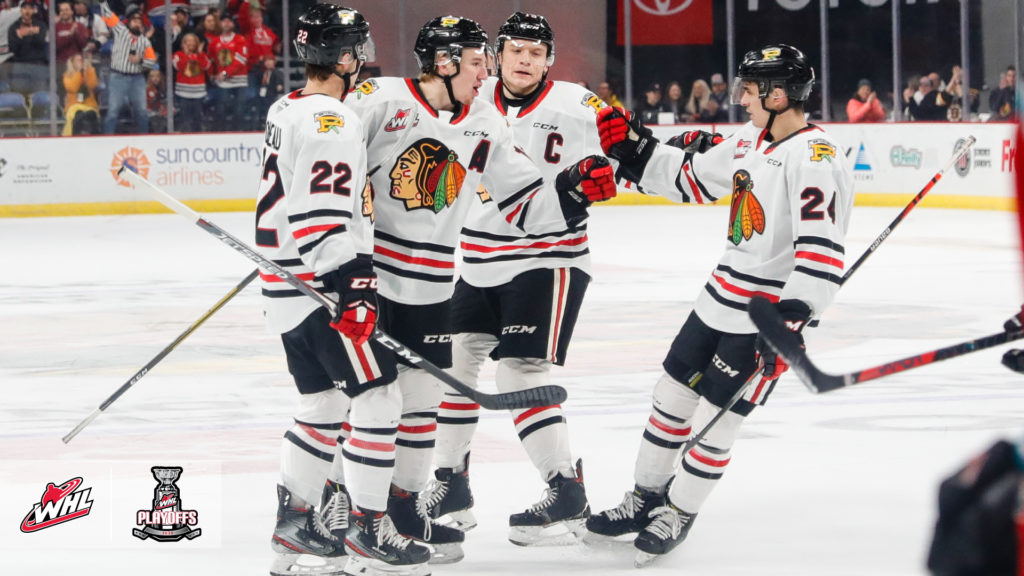 The Portland Winterhawks have claimed the top spot in the Western Hockey League’s U.S. Division and Western Conference.

Portland’s positioning at the top was secured with the conclusion of the 2019-20 WHL Regular Season Wednesday. Their record currently stands at 45-11-3-4, giving them 97 points through 63 games.

As part of their impressive season, the Winterhawks had the best home record of any WHL member Club, posting a 26-2-2-2 record through 32 games, giving them an 0.875 winning percentage in Oregon.

The Prince Albert Raiders and Edmonton Oil Kings were also confirmed as division champions Wednesday, with the Kamloops Blazers already clinching the top spot in the B.C. Division.