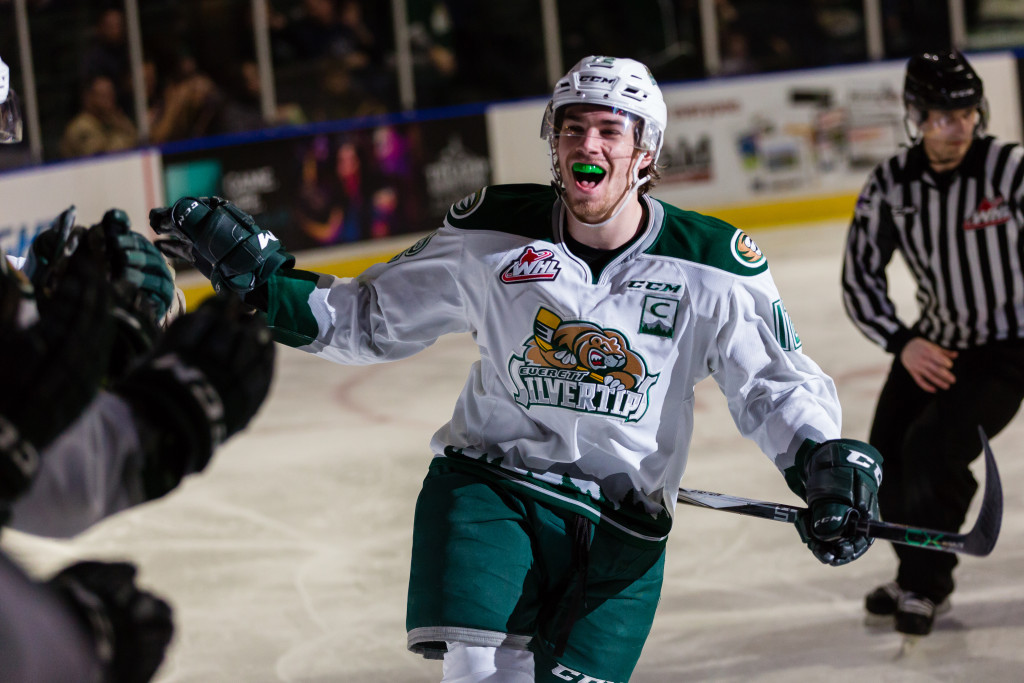 Dawson Leedahl (6’1”, 200 lbs) is a veteran of 226 WHL games over four seasons with the Silvertips.  In that time, Leedahl posted 101 points (37G, 64A) to go with 266 penalty minutes.  In 2015-16, the Saskatoon, SK product tallied 27 points (12G, 15A) in 48 games to go with a career high 88 penalty minutes.  In eight playoff games, Leedahl registered five points (3G, 2A) and 37 penalty minutes.  He also served as the Silvertips captain, earning the team’s ‘Unsung Hero’ award the past two seasons.  The former second round bantam pick of the Silvertips was a member of the 2012 SMAAAHL Champion Saskatoon Contacts and captured a bronze medal at the Telus Cup.

“Any time you can acquire a player that has been a captain of a team, you are eager to do it,” commented John Paddock.  “In Dawson, we are really excited about adding an experienced, big forward to our group who has been playing in a winning program.” 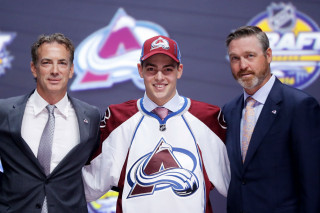 Tyson Jost (5’11”, 191 lbs) was selected 10th overall by the Colorado Avalanche in the 2016 NHL Entry Draft.  The St. Albert, AB native played 94 games for the Penticton Vees of the BCHL the past two seasons while totaling 149 points (65G, 84A).  Last season, Jost posted 104 points (42G, 62A) in 48 games and was named the BCHL and CJHL Most Valuable Player.  Jost captained Team Canada at the 2016 IIHF U-18 World Championship in Grand Forks, North Dakota where he led the tournament with 15 points (6G, 9A) in seven games.  Jost has committed to the University of North Dakota (NCHC) for this upcoming fall.  He was the Silvertips’ seventh overall selection in the 2013 WHL Bantam Draft.

“We fully know what Tyson’s desires are and we respect that immensely,” continued Paddock.  “At some point we will have a conversation with his representatives and him about what we think of him as a player.” 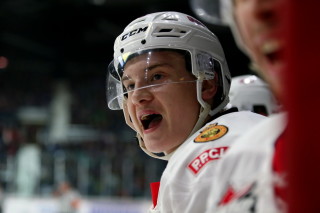 Sean Richards (5’11”, 180 lbs) joined the Pats last October when he was called up from the Olds Grizzlys.  The St. Albert, AB native played in 54 games for the Blue and White, totaling 18 points (3G, 15A) and 58 penalty minutes.  In the 2016 WHL Playoffs, Richards posted three points (1G, 2A) and was a +3 plus/minus rating in twelve games.  The Regina Pats thank Sean for his contributions to the hockey club and community of Regina during his time with the team.