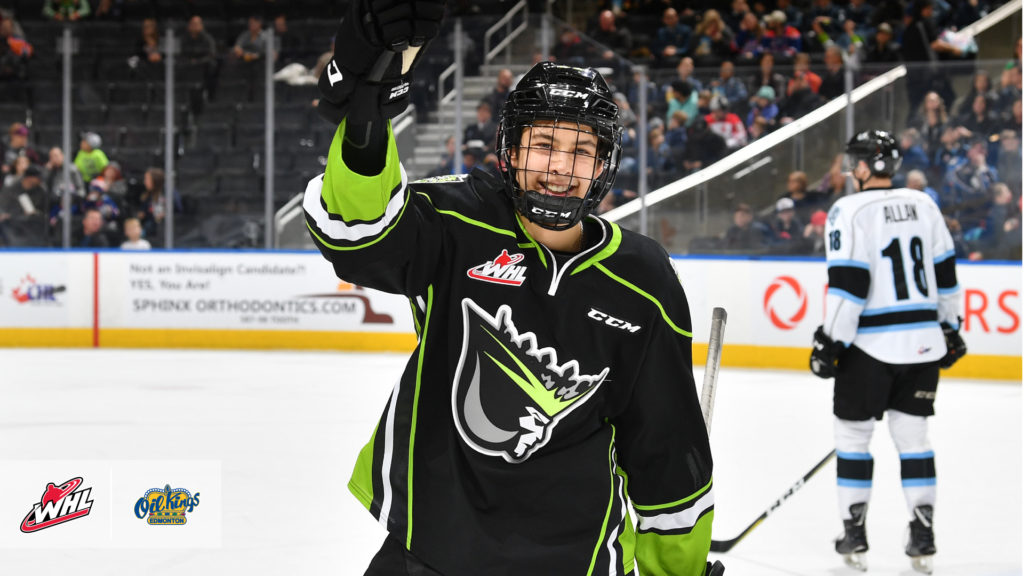 Dylan Guenther is ready to impress.

The first-overall selection from the 2018 WHL Bantam Draft is one of 112 players competing this week at Hockey Canada’s summer development camp, the latest opportunity for talent evaluators to zero in on the 66 finalists who will represent the three Canadian squads at the 2019 World Under-17 Hockey Challenge.

Ahead of the Nov. 2-9 tournament, where hosting duties will be split between Medicine Hat, Alta., and Swift Current, Sask., Guenther is one of 26 players from the Western Hockey League aiming to make the cut when final rosters are announced in late October, with plenty of competition from another 45 invitees from the Ontario Hockey League and 41 from the Quebec Major Junior Hockey League. Such competition, between summer evaluations and the early goings of the upcoming CHL campaign, means earning a roster spot will be no easy task.

But when it comes to wooing the scouting community, Guenther may have an added advantage – while the 16-year-old spent much of the 2018-19 season with the preparatory Northern Alberta Xtreme, putting up 58 points in only 28 appearances to finish second in team scoring, he also skated in eight games with the Edmonton Oil Kings, tallying three goals and one assist, before returning to the lineup for another three playoff contests.

In all, it allowed Guenther to experience the competitive environment that comes with the next level, and to gain an idea of what to expect when he joins his hometown Oil Kings full time next season.

“I just tried to soak up all I could ahead of next year so I can know what’s coming,” Guenther told the Canadian Hockey League. “I talked to a lot of the younger players who knew what it was like, so now I can know what to expect.”

It’s a mindset Guenther aims to carry with him to the U17 summer camp, where he plans to not get caught up in the end result, but simply focus on the next shift and to show the playing style that originally paved the way for his camp invitation.

Guenther, who describes himself as an offensive-minded player with a shoot-first mentality, also realizes the magnitude that comes with skating onto the national stage for the first time. Fortunately, his experience in representing Alberta at provincial-level tournaments will be a valuable stepping stone as he readies to pull on the Red and White jersey.

Those performances included the 2019 Canada Winter Games, held in February, in which he led Team Alberta in scoring with four goals and nine assists for 13 points in just six games to help his side come home with the bronze medal. There was also the 2018 Alberta Cup that saw him top Team Edmonton Blue with 12 points across five appearances.

Now, Guenther is ready for the next challenge, and the opportunity that comes with playing before a national audience.

“Being a kid and watching tournaments like the world juniors, you see the players wearing the Canadian flag,” Guenther detailed. “To now get the chance to do that, it’s definitely going to be special.”