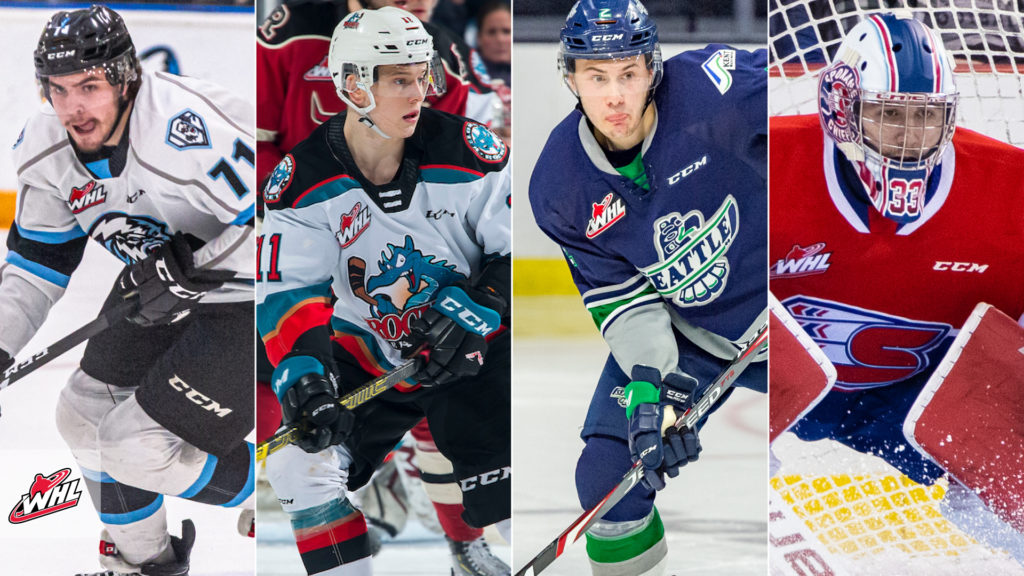 Nine Western Hockey League players are among the 32 skaters invited to the Czech Republic’s Under-20 Summer Training Camp.

The camp, comprised of 18 forwards, 10 defencemen and four goaltenders, is used to help determine the Czech roster for the 2021 IIHF World Junior Championship. The tournament will be held in Edmonton and Red Deer, Alta. from December 26, 2020, to January 5, 2021.

Teply, a signed member of the Chicago Blackhawks and Parik, a Los Angeles Kings goaltending prospect will lead the way for Czech WHL players invited to the under-20 camp. Additionally, 2020 NHL Draft hopefuls Novak and Kubicek will look to make a strong impression in the camp after ranking 85th and 136th; respectively, among North American skaters on the NHL Central Scouting final rankings.