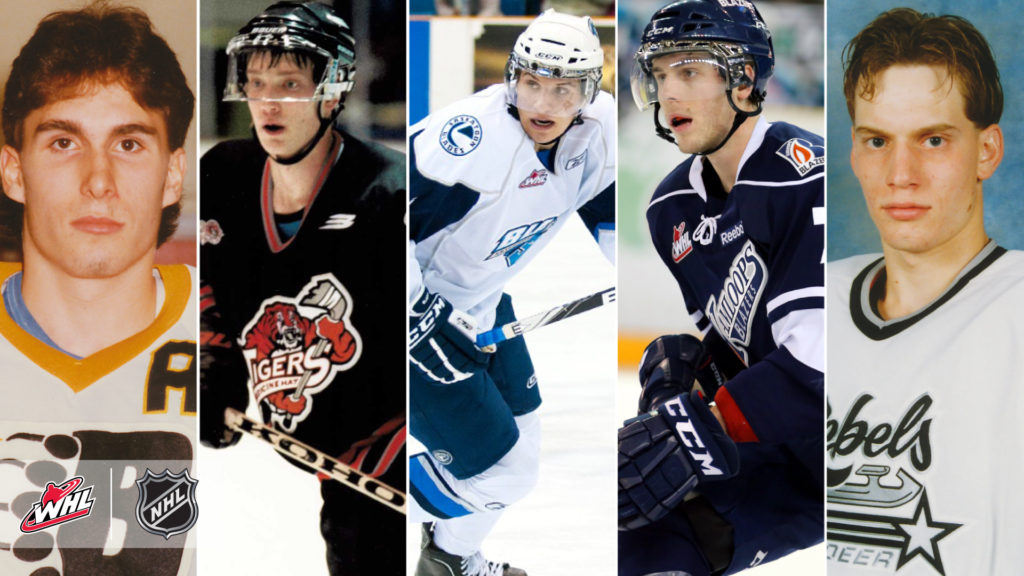 With a 4-1 victory against the Boston Bruins on Wednesday in Game 7 of the 2019 Stanley Cup Final, the Blues laid claim to their first Stanley Cup in franchise history. Former Saskatoon Blades forward Brayden Schenn (Saskatoon, Sask.) scored the third goal of the game for the Blues while former Medicine Hat Tigers defenceman Jay Bouwmeester (Edmonton, Alta.) earned the primary assist on their first goal of the game.